Avenue look streets ahead of the Lambs 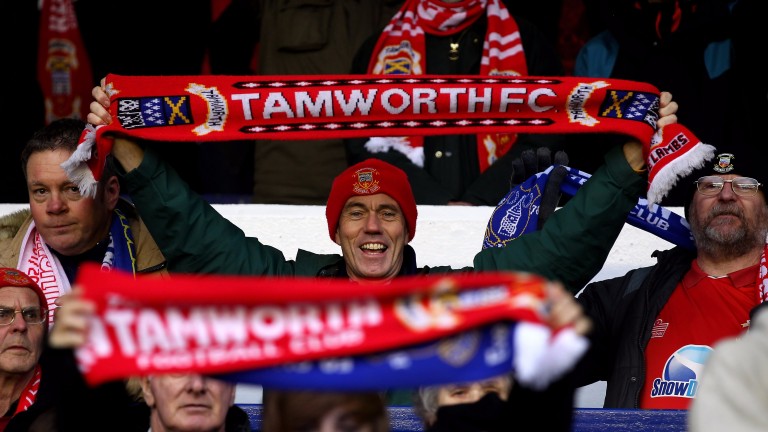 With the National League big guns all in action on Friday, the regional divisions get a rare chance in the spotlight on Saturday.

Bradford Park Avenue should be top of the list for those betting on the five National League North fixtures.

They are 18 points behind visitors Tamworth in the table and have won only four of their 19 home league games this season, but it’s harsh for them to be considered underdogs on their current form.

Park Avenue were bottom of the table in the middle of the season, but have risen to the brink of safety with a strong run that includes five wins in their last ten games.

They have won three of their last five matches, with the only defeat coming by a single goal to in-form Darlington.

Tamworth’s form has been heading in the opposite direction. In the dark winter days when Bradford were propping up the section, the Lambs hit as high as second in the table, but their promotion hopes are all but over after six defeats in their last ten games.

Conceding too many goals has been their main problem, with 11 more shipped in their last four outings and Bradford look a value bet to add more.

In National League South, Chelmsford City look to be a banker bet at struggling Oxford City.

The home side are just about safe from the drop, having dug themselves out of trouble after a slow start to the campaign.

But they will be thankful for the points they have in the bank after losing four of their last five games, including a 6-1 thrashing by Maidenhead and a 5-0 defeat to Hampton last Saturday when they were 4-0 behind at the break.

Playoff contenders Chelmsford are in top form and have the incentive of trying to avoid a tough semi-final draw.