Siberians strong on the road 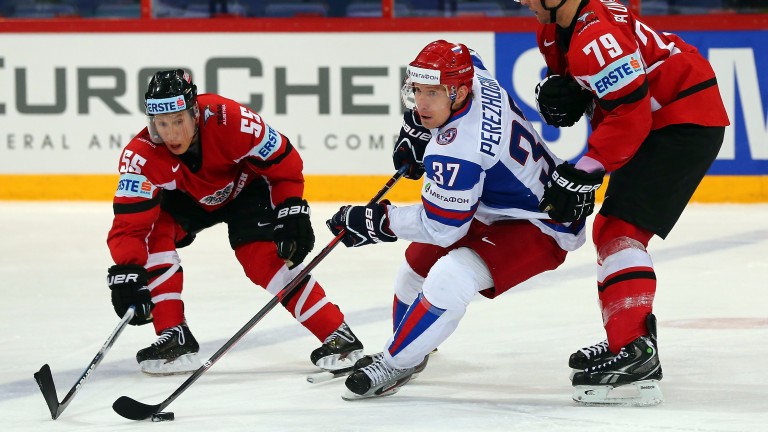 Avangard Omsk have alternated wins with losses for their last seven games, but they look worth backing to put together back-to-back victories with this visit to Spartak Moscow.

The Muscovites are ahead only of hapless Dinamo Riga in the Western Conference and have lost their last five matches.

Four of those were away from home, and Spartak have faced some strong competition lately, but Avangard sit second in the East and have 41 points to Spartak's 21.

Spartak have won five of their last eight matches at their VTB Ice Palace base, and the three they lost were to SKA St Petersburg (twice) and Jokerit Helsinki - the league's two standout teams this season.

However, only Artyom Podshendyalov has scored more than one goal for the Red & White in their last five matches while Avangard have much better scoring depth.

The Siberians have a fearsome record on the road, having won six of their last seven away matches - five of those inside the regulation 60 minutes.

Those results include a 6-0 thrashing of Sochi and a 7-0 demolition of Yugra so Spartak, who have scored just two goals in their last three matches, could find themselves overwhelmed.