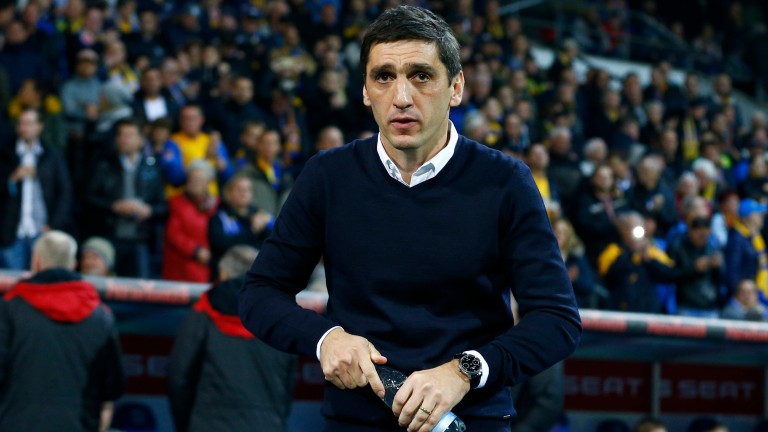 There will be a clash of styles on show when Nuremberg host Kaiserslautern in Bundesliga 2.

Nuremberg have scored in all 18 matches they have played this season, including a 3-2 defeat against top-flight Schalke in the cup.

However, they sit mid-table because of a dodgy defence and some of their matches this term have been crazy affairs with defeats at Eintracht Braunschweig (6-1) and Bochum (5-4).

That is in complete contrast to Kaiserslautern, whose last nine matches have produced the grand total of eight goals.

The Red Devils have tightened up considerably at the back with seven clean sheets during those nine outings but goals are a problem for Tayfun Korkut's side.

These two outfits would combine to make a cracking side but there are obvious flaws which make finding a betting angle tricky.

One consistent aspect has been the performance of Nuremberg striker Guido Burgstaller and the Austrian forward can break the deadlock at 9-2.

Burgstaller had a brief disappointing spell at Cardiff but has come alive at Nuremberg, scoring 13 in 33 last season and this term he has smashed 13 goals in just 15 outings.

Aaron Ashley's verdict
Athletic Bilbao take pride in their form at the San Mames Stadium and the Lions, who have found only Barcelona too strong at home this term, should welcome the visit of Celta Vigo.

Ernesto Valverde’s men have won 16 of their 23 points in Bilbao, while Celta are winless in four away matches and arrive after a 3-0 battering at home to Seville.