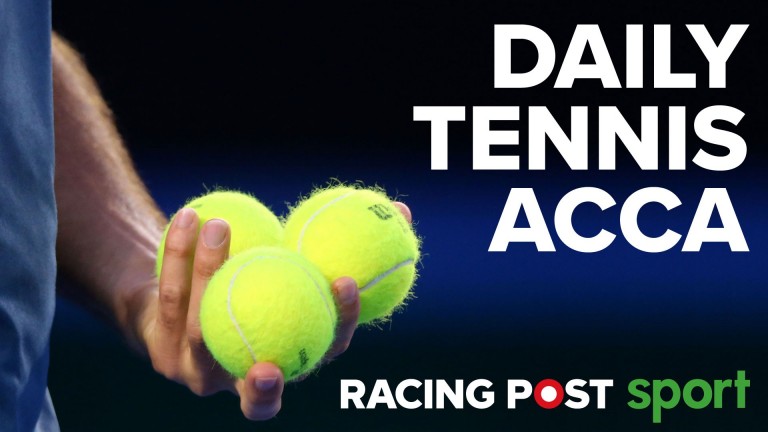 TV: Eurosport 1, from 3am Thursday

Petra Kvitova is eyeing the world number one spot, as well as a first non-Wimbledon major, and she can outclass feisty Danielle Collins in straight sets in the first of the Australian Open women's semi-finals early on Thursday morning.

US Open champion Naomi Osaka, aiming to make it successive major finals after her New York heroics in September, should have too much power and energy for Serena Williams's conqueror Karolina Pliskova in the second of the last-four clashes.