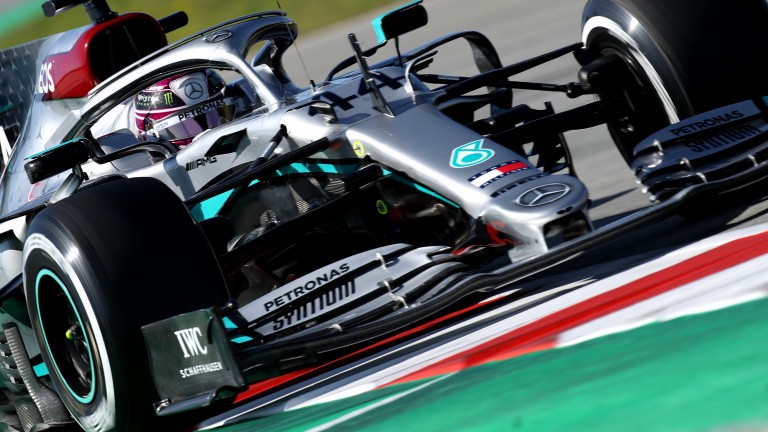 Lewis Hamilton has won the Australian Grand Prix only twice - a poor return by his standards.

But that belies the fact that Mercedes traditionally arrive for the season opener with a significant pace advantage over their rivals.

The Silver Arrows have taken pole position at Albert Park by at least 0.3 seconds every year since F1 switched to hybrid power units and in some cases considerably more.

After once again impressing in pre-season testing, it would be no surprise if Mercedes continue that trend this year.

Hamilton has begun each of the last four F1 campaigns by going fastest in first practice at Albert Park.

He was a whisker ahead of the Ferraris in the opening session last year, as Mercedes sought to disguise their true pace. However, in the three previous years he was at least four-tenths of a second clear of the pack.

Hamilton looks overpriced to top the times as the 2020 field hit the racetrack together for the first time.