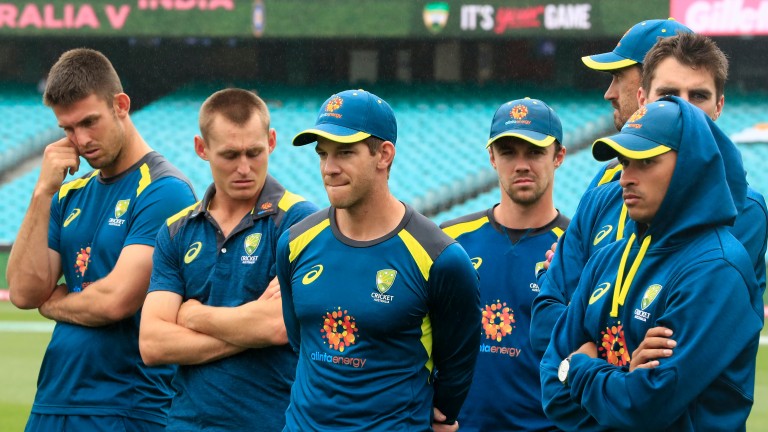 Australia's recent Test form makes for grim reading with losses by 322 runs and 492 runs in South Africa, 373 runs against Pakistan in the UAE, and a first home series defeat to India.

Those results are compounded by the continued absence of skipper Steve Smith and opener David Warner – suspended for their roles in the ball-tampering scandal in South Africa – but the Aussies are long odds-on to win both their Tests at home to Sri Lanka.

The Lankans emerged with an unlikely draw in December’s
first Test in New Zealand thanks to centuries from Kusal Mendis and Angelo Mathews (as well as some torrential rain on the final day in Wellington).

Josh Hazlewood is sidelined for Australia but the hosts still pose a major threat with the ball in the day-night first Test at the Gabba in Brisbane.

Niroshan Dickwella could be worth a small bet to top-score in Sri Lanka’s first innings.

The dynamic wicketkeeper opens the batting in ODIs and is a dangerous number seven for the Test team, scoring ten fifties in 51 innings including 80 not out in the draw with the Kiwis.