Aussie Power can star in the Motor City

Sato a big price to follow up Indy 500 victory 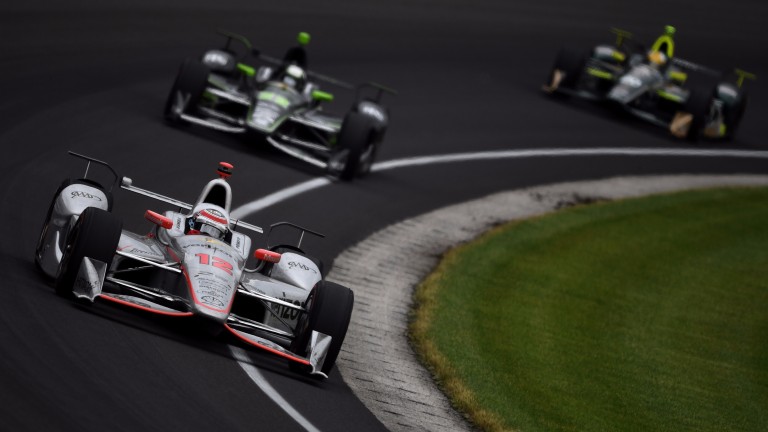 Indianapolis 500 hero Takuma Sato is a 33-1 shot as the IndyCar series resumes in very different circumstances in Detroit.

The field will be scrapping over a road course after the stunning speed of the Brickyard oval.

There's no Fernando Alonso to increase the hype either, although F1 fans may be interested in the debut of former Sauber driver Esteban Gutierrez in the American series.

That points to a bet on wily Aussie Will Power, who has won two of the six races in the Motor City over the past three years and has three poles on road courses already this season, converting one into victory in Birmingham.

Power posted a sound fifth place in first practice behind Graham Rahal but Indy hero Sato could manage only 12th.