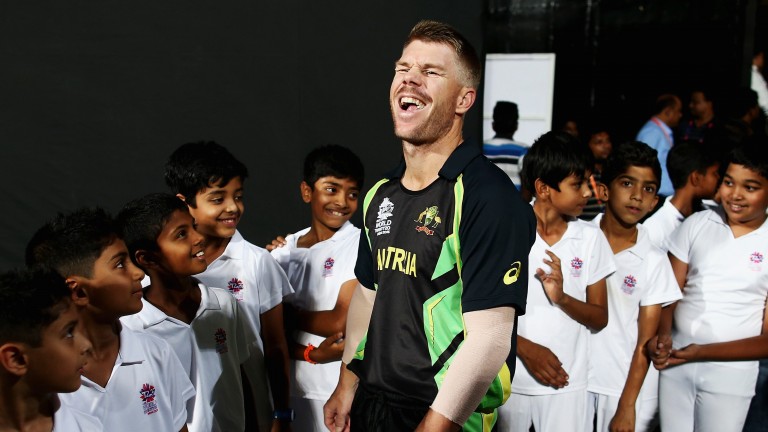 Australia's scoring rate in their final innings of the Test series against Pakistan was a rollicking 7.53 runs per over so the transition to 50-over cricket is unlikely to trouble the Aussies.

They are just 1-7 to win the one-day series and 9-4 for a 5-0 whitewash against a Pakistan side missing wicketkeeper-batsman Sarfraz Ahmed and towering paceman Mohammad Irfan, both of whom have returned home for family reasons.

Australia have freshened up their batting line-up, omitting Aaron Finch and George Bailey and bringing in Big Bash star Chris Lynn, but a familiar figure could haunt Pakistan in the opening game in Brisbane.

The opener’s golden run could continue at the Gabba, where his four ODI innings include 163 against Sri Lanka in 2012.