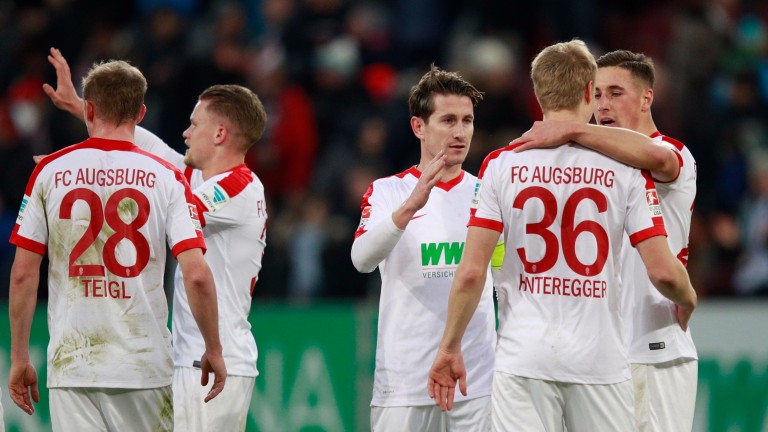 After a slow start Augsburg have looked a far more solid unit in the last few months.

The Bavarians have lost just two of their last ten outings - having suffered defeat in five of their first nine - and look a value bet to build on successive wins over Wolfsburg and Werder Bremen with victory at a Mainz side who were hammered by Hoffenheim last week.