Poor form in front of goal could cost home side 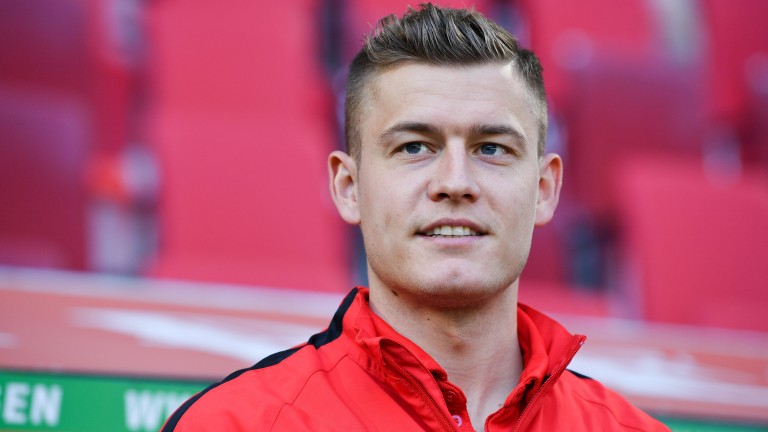 Augsburg are winless in their last three games, but the Bavarian side look a value bet to get back on track against Wolfsburg.

The shot-shy hosts haven’t scored in three of their last four matches and the last two meetings between the sides have finished 2-1 to Augsburg, while Wolfsburg’s 2-0 win over Freiburg was their first since January.

Key stat
Wolfsburg have won only two of their 14 home Bundesliga games.