Dan Childs casts his eye over the latest transfer business 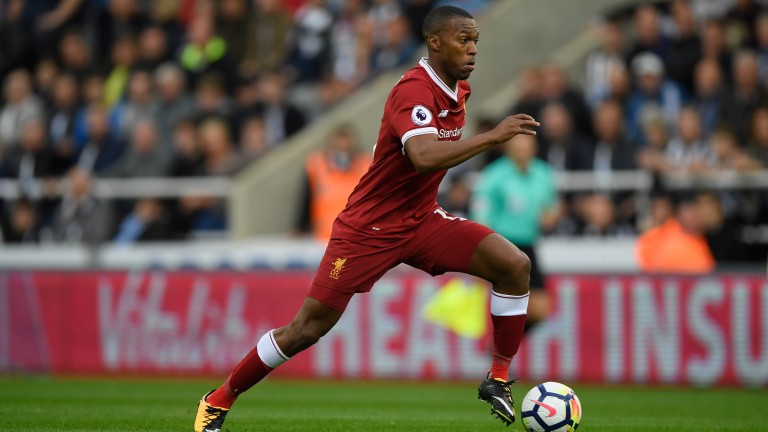 West Brom have lacked a reliable goalscorer for most of the season and are delighted to have signed a player of Daniel Sturridge's quality until the end of the season.

Sturridge's quality is undeniable but injuries have often held him back.

The 28-year-old netted 21 league goals for Liverpool in 2013-14 but has not got past double figures in each of the last three-and-a-half seasons.

If he has a hot streak between now and the end of the season, he could be the key to ensuring the Baggies' top flight survival.

West Brom have paid a premium for his services - stumping up a £1.5million loan fee and covering his reported £150,000 per week wages - and must be keeping their fingers crossed that he is available to play the majority of the remaining 14 games.

Manchester City knew they were buying potential rather than the finished article when they shelled out £50m for John Stones and they might have the same view about Aymeric Laporte, who has become their new record signing.

Laporte is still waiting to earn his first senior cap for France but has progressed nicely at Athletic Bilbao, where he has been a regular for the last four-and-a-half seasons.

He has the basic attributes Guardiola likes in a defender because he is strong in the air, pacy and comfortable in possession.

But he will need time to settle into a new league and a more physical style of football than he is used to in La Liga.

However, at 23 years old Laporte has plenty of time to learn and he is playing for a manager who will give him the best chance of reaching his potential.

Verdict
May need time to adapt

Arsenal were under pressure to do some big business after letting Alexis Sanchez join Manchester United and will look to complete the signing of one of the Bundesliga’s most reliable goalscorers before the 11pm deadline.

Aubameyang, who is set to have a medical this morning, topped the Bundesliga scoring charts in 2016-17 and is second to Robert Lewandowski with 13 goals this season despite featuring in only 16 of the club’s 20 league matches.

He has pace and power and is very useful in the air but looks far more similar to Alexandre Lacazette than Olivier Giroud – the player he has been acquired to replace.

Giroud has been an excellent ‘plan b’ for Arsenal in recent seasons, allowing them to be more direct when the need arises.

Aubameyang likes to run in behind opposition defences and will want to play through the middle – a position currently occupied by Lacazette.

It is hard to see how Arsene Wenger is going to regularly fit the pair into the same side if the Gabon international does finalise a move to north London.

Inter and Napoli were reportedly looking to snap up Gerard Deulofeu on a permanent deal so Watford can be pleased to have secured the player for the last three-and-a-half months of their relegation battle.

Deulofeu had a mixed time in his two seasons at Everton but showed enough promise to get into the Spain squad and has made four appearances at senior international level.

His experience of the Premier League should help but it is a worry for Watford that he has made only four appearances in La Liga this season and will not be anywhere near match-fit.

However, Deulofeu has undoubted quality and his ability in wide positions can ease some of the pressure on Richarlison and Andre Carrillo, who have had to play week-in week-out.