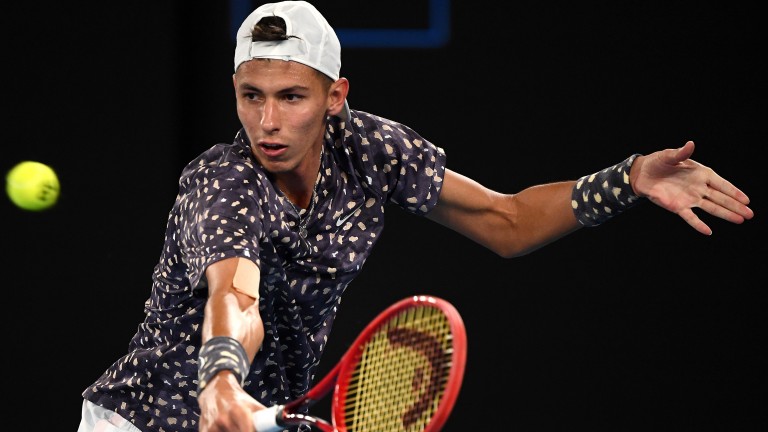 Alexei Popyrin looks a special talent and could fare better indoors than some oddsmakers anticipate
Quinn Rooney
1 of 1
By Adrian Humphries 2:32PM, FEB 4 2020

Adrian Mannarino has come in for support to start with a home win over first-round opponent Alexei Popyrin in Montpellier, but the Sydneysider could kick on after some promising efforts in the Australian Open.

Popyrin beat Jo-Wilfried Tsonga in his Melbourne opener and was sent packing by top-class Daniil Medvedev in the last 32. The Aussie 20-year-old, a fine prospect for the future, looks to possess the necessary battle to thrive in the tougher indoor arenas.

Mannarino remains useful but is also pretty exposed as a performer and if Popyrin is in the mood to prosper, the opportunity is there.

In Cordoba, it's no surprise to see that defending champion Juan Ignacio Londero has been well punted to open with a win in his homeland with a victory over Marco Cecchinato.

The Italian has struggled big-time since reaching the semi-finals of the French Open in 2018.