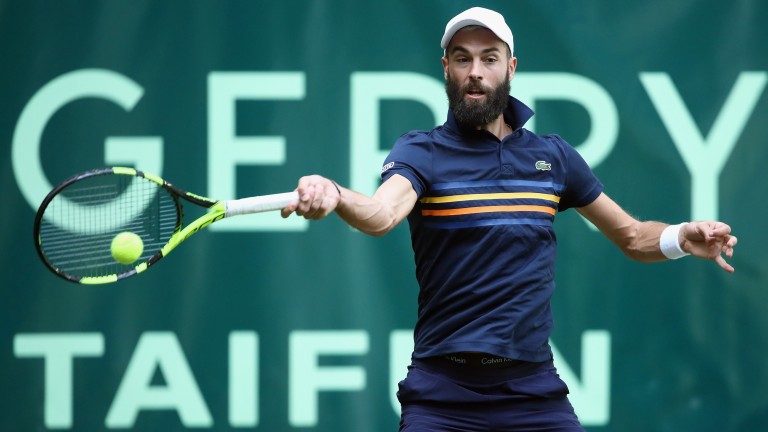 Benoit Paire is not the most reliable player on the ATP circuit but the volatile Frenchman could still represent decent value when he takes on David Goffin at the Open 13 in Marseille.

The powerful 29-year-old, who was born in nearby Avignon, is as well known for his on-court histrionics as he is for his tennis ability and is never a player for punters to fully trust.

However, when the price is right it can sometimes pay to side with the enigmatic home hope and he looks a fair bet at 9-5 to get the better of Goffin.

The Belgian, a top-ten player this time last year with four ATP World Tour titles to his name, is a class act on his day but he hasn’t looked in great shape since being forced to bring his 2018 season to an end in October due to an elbow injury.

Goffin has since exited in his opening match in Doha, Montpellier and Rotterdam with his only victories coming at the Australian Open.

Paire leads their main-draw head-to-head battle 3-2 and, while always unpredictable, he was a semi-finalist in Marseille in 2016 and there probably isn’t much between the duo on current form.

FIRST PUBLISHED 8:00PM, FEB 20 2019
Paire powerful 29-year-old, who was born in nearby Avignon, is as well known for his on-court histrionics as he is for his tennis ability