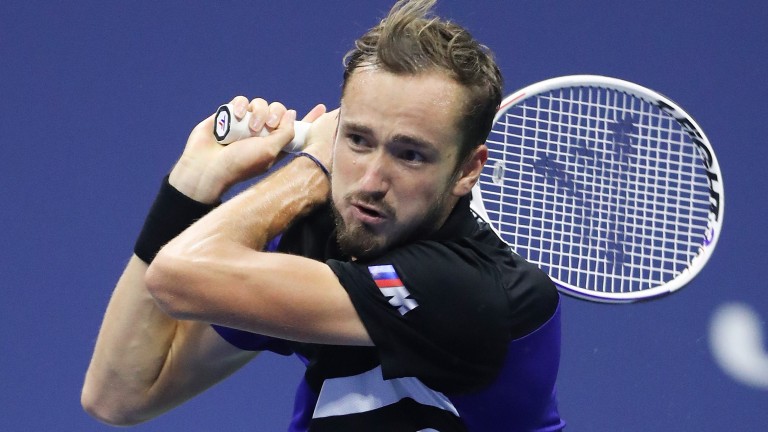 Tennis tips, best bets & player analysis for the final of the ATP Finals at Pala Alpitour in Turin.

Alex Zverev brought an end to Novak Djokovic's scintillating 2021 campaign with victory over the Serb in the last four of the ATP Finals and only Daniil Medvedev stands between the German and the end-of-year accolade.

Medvedev could, however, be an equally challenging opponent for Zverev, who has lost the last five meetings between the players.

One of those came earlier in the ATP Finals round-robin phase with Medvedev prevailing 6-3 6-7 7-6 and backing the Russian to win 2-1 could again be the way to go for the final in Turin.

Given he is third seed, knocked out Djokovic and won this tournament back in 2018, there is no doubting Zverev will put up a fight.

But his battle with Djokovic was a hard-fought war of attrition which lasted 2 hours and 38 minutes and there is little turnaround time heading into this game.

Medvedev, meanwhile, breezed past Casper Ruud and should be the fresher of the two.

Zverev was patient at the baseline against Djokovic, grinding him down slowly, and expecting him to execute such a game plan so well again is a tall order.

There is also no questioning the motivation of either player in this contest.

Zverev will want to show he is a genuine contender for majors next year by getting the last laugh in 2021 while it would be fitting for Medvedev, whose best performances in all four Grand Slams came this year, to cap off the best campaign of his career with the ATP Finals title.