ATP Cup: day one predictions and best bets for the Melbourne team competition 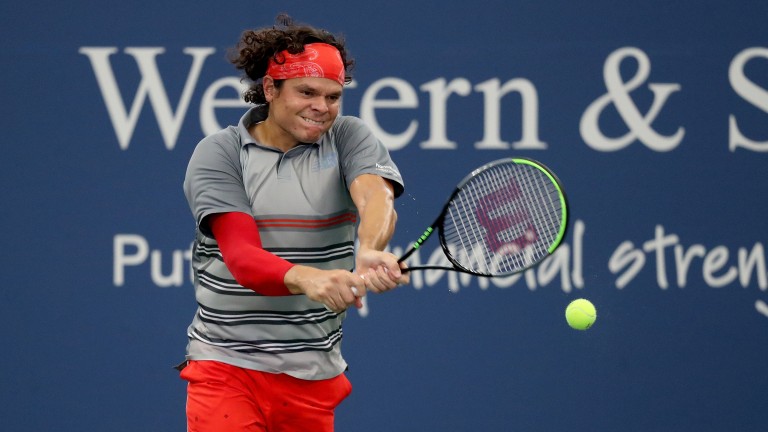 Milos Raonic should have the weapons to account for Dusan Lajovic
Matthew Stockman
1 of 1
By Aaron Ashley 4:15PM, JAN 31 2021

Free tennis tips, best bets and analysis for the ATP Cup, which starts in Melbourne on Monday.

Serbia start their ATP Cup defence against Canada, but they may not get off to the best of starts when Dusan Lajovic meets Milos Raonic.

Lajovic was a key figure in Serbia’s ATP Cup success last season, but overall it was a miserable 2020 for the 30-year-old from Belgrade.

Lajovic lost 17 of his final 22 matches in 2020, suffering straight-set defeats in the first round of each of his last four tournament appearances.

The world number 26 is far more convincing on clay, where he claimed his sole ATP Tour title in Umag in 2019 having earlier reached the Monte Carlo Masters final, and he looks easy prey for a rejuvenated Raonic.

The big-serving Canadian, who is a former Wimbledon finalist, has struggled with injuries over the past few seasons but he closed out last year with semi-final runs in Paris and St Petersburg.

Raonic also reached the quarter-final in Antwerp in late October to show that despite his ongoing injury issues all his ability remains intact.

The Canadian won their only previous hard-court meeting 6-3 6-3 and Betfair’s quote of 5-6 that he records another straight-set win over a confidence-dented Lajovic is worth capitalising on.

Novak Djokovic would be expected to level up matters between Serbia and Canada by beating Denis Shapovalov.