Atletico may find it tough to break down Eibar 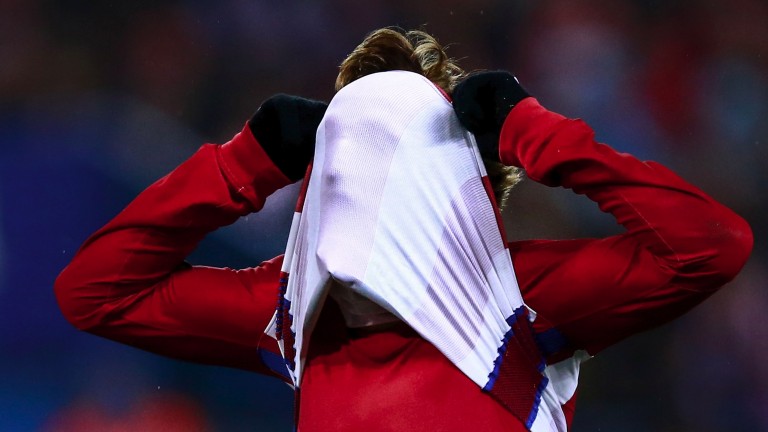 Atletico trail their bitter Madrid rivals Real – who lead the way in La Liga – by nine points and they may have their work cut out to bridge that gap against an Eibar side thriving on home soil.

It’s possible the winter break could have worked wonders for Diego Simeone’s men but it will have needed to, and it’s tough to make a case for Atletico at such skinny odds when they have lost three of their last four on their travels.

The rumours linking Antoine Griezmann with a move to Manchester United are an unwelcome distraction but he will have been most grateful for the short winter break following his exertions last summer.

Griezmann will be the focal point of Atletico’s attack and with the Frenchman perhaps now a touch sharper, backing him to score first at 10-3 wouldn’t be the worst wager in the world.

Only two places and five points separate plucky Eibar – who have lost just once at home – and the visitors but it would take somewhat of a miracle for that to be the case come the end of May.

However, the hosts can keep it tight at the Ipurua Municipal Stadium and the value may lie with backing under 2.5 goals.

Only Villarreal have shipped fewer goals than Eibar on their own patch while Simeone’s mob have failed to find the net in three of their last four La Liga away matches.

Both teams have scored in only one of Atletico’s away games this term, too, suggesting goals may be hard to come by in Eibar.