Atletico hold all the aces in Calderon return

Bayer may struggle to break down solid defence 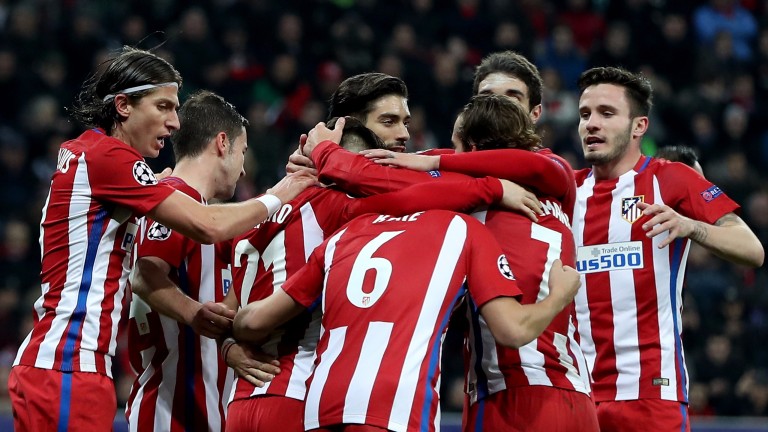 No team beaten by two goals at home in the first leg have ever qualified for the next stage in the Champions League, and Bayer Leverkusen are unlikely to be anywhere near good enough to buck that trend against Atletico Madrid.

Indeed, with selection problems and a side lacking in confidence, the chances are the aggregate score will look even bleaker after 90 minutes.

After losing 4-2 at home, Leverkusen need to score at least three times in the Vicente Calderon, yet in their last 16 home Champions League ties Atletico have conceded only three goals in total. That’s the size of the task facing the Germans.

Die Werkself’s new boss Tayfun Korkut will doubtless want to give it a go in just his second match in charge since succeeding Roger Schmidt, who was sacked after a 6-2 drubbing at Dortmund. But that just plays into Atletico’s hands.

The Spanish giants ought to be good enough to control the tie, hopefully striking early and then showing their fortitude. And in that case, the backing the Atletico-Atletico double result might look worth the risk ahead of a straight punt on Diego Simeone’s men at odds-on.

Leverkusen aren’t in good shape. They haven’t won in four and their defence has been ravaged by injuries and suspensions.

Against Bremen at the weekend in Korkut’s first match in charge they looked chronically short of self-belief.

Atletico go into the game following a pair of wins to nil – another home win without conceding is a 19-10 chance – against Valencia and Granada and Simeone was able to rest a handful of players for this tie.

Team news
Atletico Madrid
Left-back Filipe Luis and midfielder Gabi are suspended. Fernando Torres is back in training after a head injury. Stefan Savic and Kevin Gameiro are doubts.