Atletico can show their quality 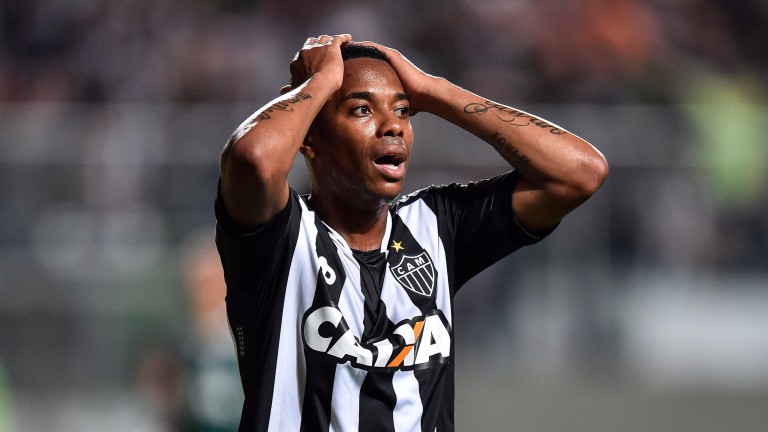 The veteran strikers have been banging in the goals for Galo with Robinho playing so well that the ex-Manchester City frontman is poised to sign a contract extension.

Robinho has been winning rave reviews and having been used sparingly in recent weeks with all eyes on the final, the 32-year-old is ready to put his side in the box seat.

Don’t worry about league form. Atletico haven’t won in five though they’ve been clearly distracted by this upcoming double-header.

They have to be confident ahead of the home leg in Belo Horizonte, especially as the second leg in Porto Alegre is likely to be at a neutral venue. That’s Gremio’s punishment for the coach’s daughter running on to the pitch at the end of their semi-final triumph against Cruzeiro.

It means Gremio may have to be more positive in the first leg and they should be buoyed by the fact they’ve not been beaten by Atletico in their last six meetings.

Atletico, with former Gremio keeper Victor between the sticks, concede plenty of goals but they also score them – they are Serie A’s top scorers – and have lost just twice at home in the league this season. Gremio won just three times on the road.

The visitors need a big game from Liverpool target Luan though the forward has found the net just once in his last 17 appearances.