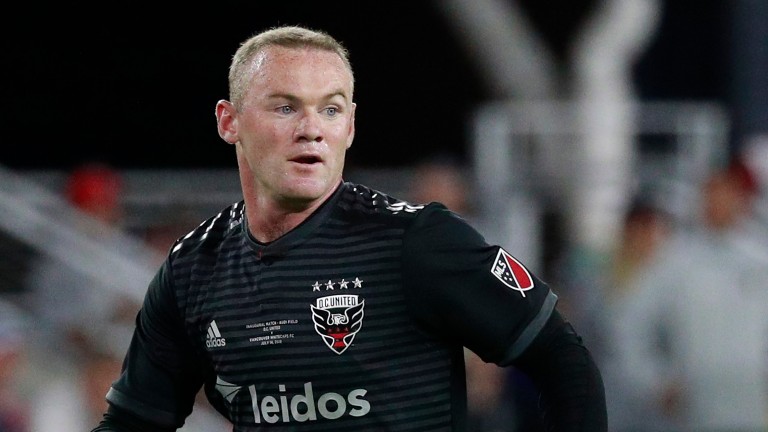 Atlanta and DC United are the sides in the best position to pounce if Eastern Conference leaders Philadelphia Union continue their slump in form and the pair do battle at the Mercedes-Benz Stadium bidding to showcase their MLS Cup credentials.

Wayne Rooney’s visitors are two points ahead of Atlanta but the champions have a game in hand.

Frank de Boer’s boys made a slow start to their title defence, winning only one of their opening six games, but they have done little wrong since, particularly when armed with home advantage.

The Five Stripes have won seven of their last eight home league games, the only exception being a dramatic 3-3 draw with fourth-placed New York Red Bulls, who required a stoppage-time strike from leading marksman Bradley Wright-Phillips to salvage a point.

A common theme in Atlanta’s home games has been their blistering starts. They have netted first-half goals in each of their last seven league games in Georgia, going on to win six of those contests – again it was the Red Bulls who dented that flawless record.

The trend could continue against DC, who are wildly inconsistent and, like many sides in the States, better on their own patch.

Rooney’s crew have won only once in six away trips, failing to score in three of those contests. Their sole success in that period came at MLS debutants Cincinnati, who have picked up 17 points from their 21 matches.