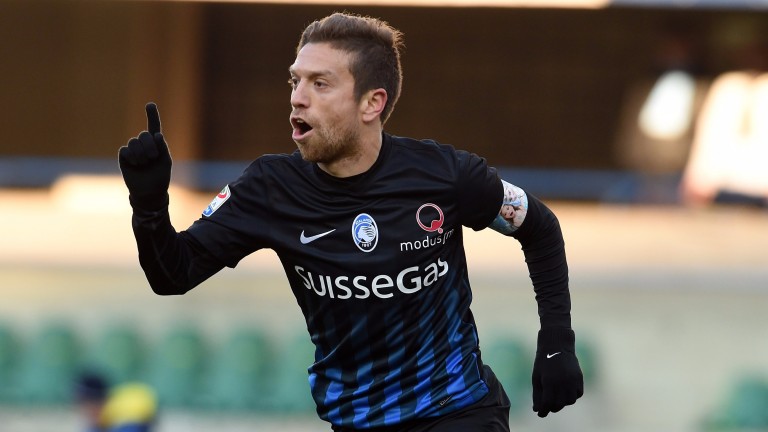 Only the top two in Serie A have beaten Lazio at home this season but the Romans may not have things all their own way against an impressive Atalanta side.

Lazio lost 1-0 to Juventus and 2-0 to Roma but their other eight home games in the league have produced seven wins and one draw.

These clubs met on the opening weekend of the campaign with Lazio emerging as 4-3 winners after a harum-scarum game and Atalanta’s troubles deepened after three defeats in their next four outings.

Few would have expected them to be in the top six by January but they have rallied superbly, winning ten of their last 14 games including a stylish 4-1 victory at Chievo after the winter break.

Atalanta’s only defeat in their last eight road trips came at champions Juventus and they held out for 0-0 draws at top-ten sides Milan and Fiorentina.

They also gave a good account of themselves in Wednesday’s 3-2 defeat at Juve in the Coppa Italia and Ladbrokes’ 17-20 about them frustrating Lazio, whose exciting young forward Keita Balde Diao is away with Senegal at the Africa Cup of Nations, is worth a bet.

The hosts’ home record is solid but six of their seven wins have come against teams in the bottom half and today’s visitors look a good deal better than that standard.