Draw specialists Seagulls may have to settle for a point 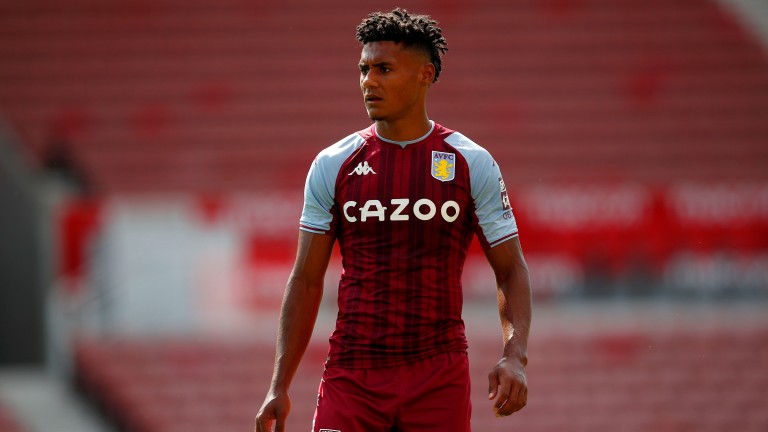 Steven Gerrard has taken charge of an Aston Villa side on a five-game losing streak in the Premier League and his first game as Villans boss is against draw specialists Brighton.

The Seagulls' lack of ruthlessness held them back last season but they started 2021-22 with four wins in five games.

Since then, however, Graham Potter's men have had a frustrating run of six draws in seven matches in all competitions and another stalemate looks a big runner at Villa Park.

Gerrard has some useful attacking players in his squad, especially if striker Danny Ings is fit to return, but his priority must be to snap the losing streak that cost predecessor Dean Smith his job.

Ezri Konsa is back from a ban to resume his centre-back partnership with England's Tyrone Mings and Brighton, who have scored only twice from open play in their last five league matches, may have to share the points again.

Six of Brighton's last seven games in all competitions have ended in draws.