Arsene Wenger under huge pressure after defeat at Bournemouth

Gunners boss 5-2 not to be in charge next season 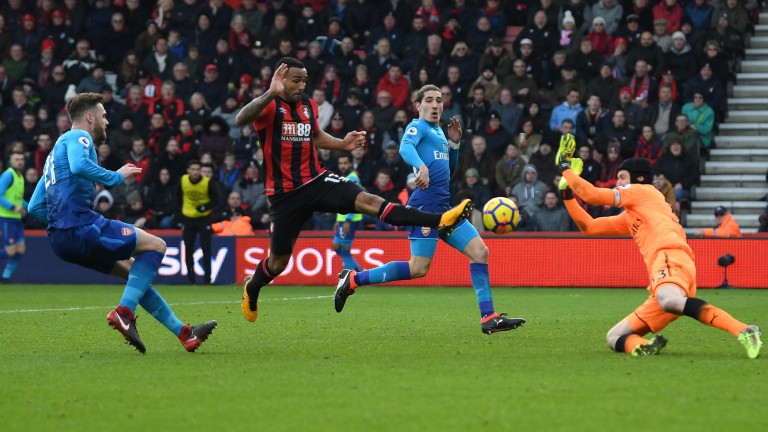 Arsenal had been big drifters from 3-4 out to 11-10 against Bournemouth and that lack of market confidence was proved correct as the Cherries came from behind to land a 2-1 Premier League success at Dean Court.

Arsene Wenger's side had looked in control when Hector Bellerin put them ahead on 52 minutes but Callum Wilson equalised and Jordon Ibe's strike soon after settled the clash.

Ladbrokes reacted by making Wenger 5-2 not to be in charge of the Gunners on the first day of next season.

Alexis Sanchez was left out of the trip to Bournemouth and Wenger said he expected a decision on his future imminently.

The defeat left Arsenal in sixth, while Bournemouth are up to 13th after upsetting odds of 15-4 to land a shock success.