Gareth Bale 4-1 to head to Old Trafford next 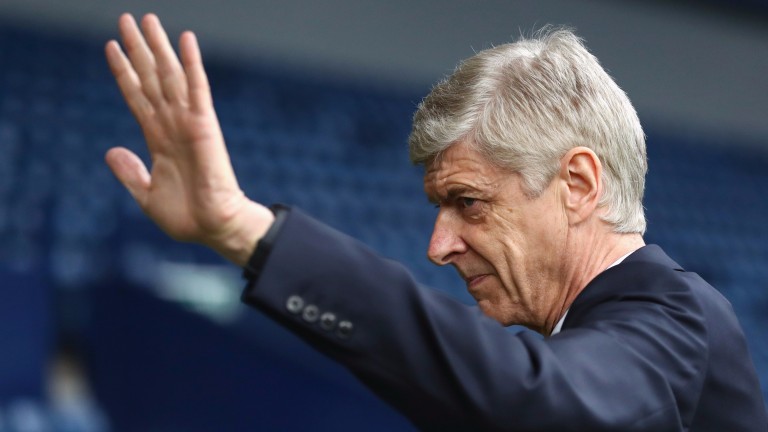 Arsene Wenger appears to be edging closer to the Arsenal exit door with each defeat but he could have plenty of attractive offers once his Gunners' career is finished.

The Frenchman has been mentioned as a possible candidate to succeed Sam Allardyce at Everton and is a long-term target for Paris St-Germain, who may be looking to go in a different direction after another disappointing Champions League exit.

Hills bet on which division Wenger will manage in next and make Ligue 1 the 6-4 favourite and the Premier League a 4-1 chance.

Wenger is 7-1 to go into international management but his stated priority is to stay at Arsenal. He is 13-8 to be in the Gunners' hotseat for the start of next season and 4-9 to have left.

Gareth Bale came off the bench as Real Madrid won 2-1 in Paris on Tuesday but speculation is increasing that his time in Spain may be coming to an end.

Hills offer 1-2 that Bale stays on at the Bernabeu next season, 4-1 that he joins Manchester United and 6-1 that he rejoins Tottenham.

Bale's exit could pave the way for a big-name signing.

Eden Hazard and Harry Kane have been mentioned but Coral are reporting a gamble on Neymar, who has been cut from 7-2 to 2-1 to join Real from PSG.