Arsenal's top-four hopes may be hindered at Southampton 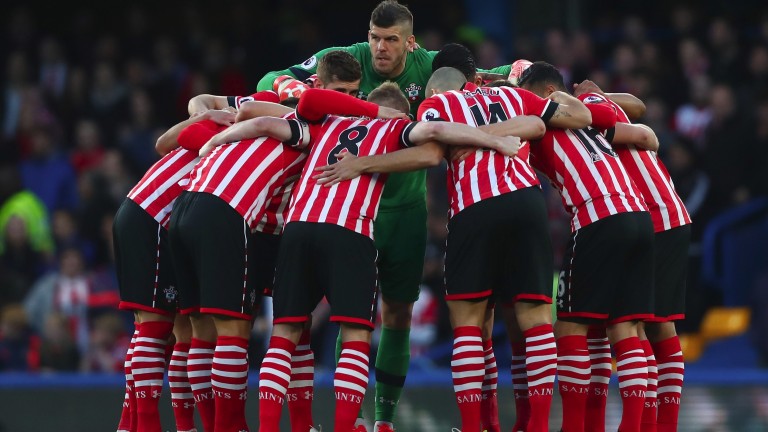 Southampton have not beaten a top-six team in the league this season but that may change when they face Arsenal at St Mary's.

The points should be more important to the Gunners, who need to win their remaining four games to maximise hopes of a top-four finish.

Saints showed a good attitude during a 0-0 draw at Liverpool on Sunday and can cause problems for an Arsenal side who have struggled on their travels this year.

Team news
Southampton
Charlie Austin (shoulder) and Matt Targett (hamstring) are back in training and could make the bench. No fresh injuries are reported.

Arsenal
Laurent Koscielny (calf) is a doubt but Granit Xhaka (calf) is expected to be passed fit. Santi Cazorla is out long-term.