Gunners 100-30 to return to Champions League 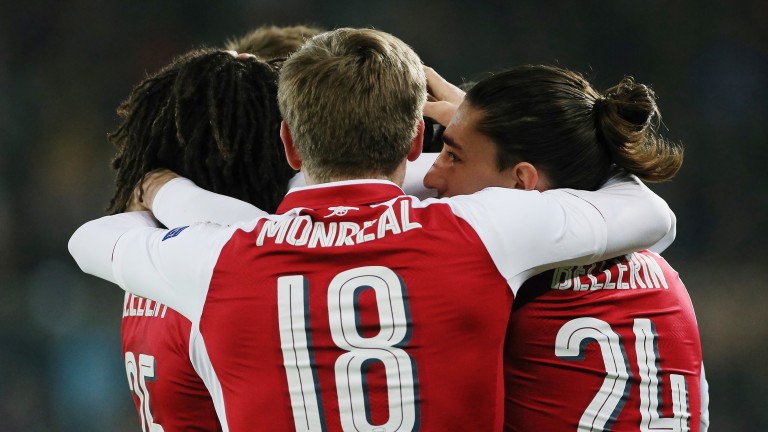 Arsenal will have to do it the hard way if they are to return to next season's Champions League after being drawn to play Atletico Madrid in the Europa League semi-finals.

It was the hardest possible draw for the Gunners, who have drifted to 100-30 to win the competition and 13-8 with bet365 to progress past the Spanish side in their two-legged tie - the first leg is at the Emirates.

Atletico, under the stewardship of Diego Simeone, are second in La Liga and possess a front two of Antoine Griezmann and Diego Costa who should test Arsenal's creaky defence.

Simeone's men are 5-4 market leaders to win the Europa League, while in the other semi-final Marseille are favourites to overcome surprise package Salzburg.