Arsenal close in on deal for French striker Lacazette

Player 1-20 to move to the Emirates 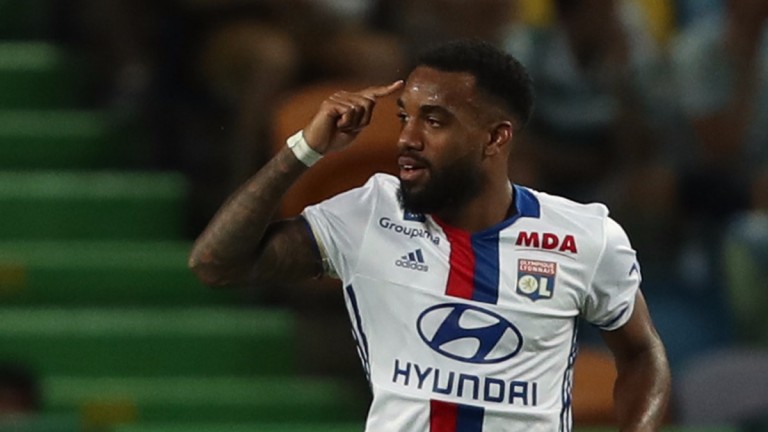 The 26-year-old is short as 1-20 to move to the Emirates in the coming days with the Gunners expected to break their current transfer record – beating the £42m they paid for Mesut Ozil.

It remains to be seen if Lacazette will be a replacement for current Arsenal star Alexis Sanchez, who will be involved in Sunday's Confederations Cup final for Chile against Germany.

Sanchez’s future is less clear with the Chilean odds-on to reunite with his former boss Pep Guardiola at Manchester City before the summer transfer window closes.

Across London, champions Chelsea have snapped up former Manchester City goalkeeper Willy Caballero as cover for Thibaut Courtois. The Argentinian replaces Asmir Begovic as the Blues’ number two after the Bosnian left for Bournemouth.

In Sky Bet League One, Oxford have named former Leeds and Swansea assistant boss Pep Clotet as their new manager.

The Spaniard is 16-1 to lead Oxford to the third-tier title in his first season and charge and 9-2 to take them into the Sky Bet Championship.

While the Under-20s were basking in their World Cup triumph, the Under-21s suffered penalty heartache in the Euro U21 Championship last week.

It is now the turn of the Under-19s who are involved in the Euro U19 Championship which begins in Georgia today.

The Young Lions, who have included a number of players who won June’s Toulon Tournament in their squad, are Betway’s 7-2 second favourites behind Germany and begin their campaign against Bulgaria on Monday.