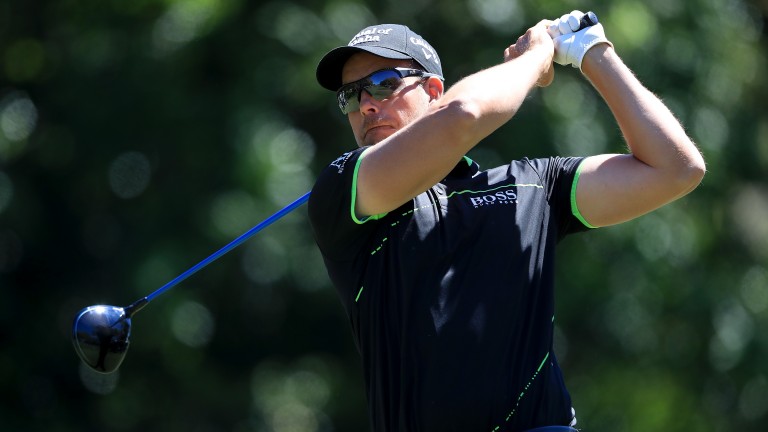 The latest weather forecast from Orlando indicates that early starters in the Arnold Palmer Invitational are going to get a significant advantage over the first two days of the PGA Tour gathering at Bay Hill.

Relative calm is expected at the venue on Thursday morning and throughout Friday, but a stiff breeze looks set to sweep across the track on Thursday afternoon. First-round-leader punters should be concentrating on the first wave of tee-times and Henrik Stenson stands out as the most attractive proposition at 45-1.

Stenson has a strong record at Bay Hill and will anticipate getting among the birdies straight away. He was runner-up in 2015, third the following year and fourth in 2018. Having lived in the city for many years he appears able to hit the ground running in Orlando.

Stenson, seemingly rid of the elbow injury which blighted him last season, got his confidence back when winning the Hero World Challenge at the end of the year and can attack Bay Hill from a 7.20am local time berth (12.20pm UK) for round one.

Rory McIlroy, Francesco Molinari and Justin Rose form the marquee morning threeball. Molinari and Rose have been badly out of sorts, so McIlroy is by far the main danger to Stenson for first-round leader honours.

Backing McIlroy to win his threeball (12.54pm UK) looks a solid play, given he is on a streak of six consecutive top-five finishes, while Adam Scott can build on his recent Riviera triumph by bossing the 1.06pm group.

Scott, who won the Australian PGA Championship before his Genesis Invitational glory, has been in vastly superior form to playing partners Brooks Koepka and Jason Day. Scott has won three times on the PGA Tour in Florida and should thrive in the Sunshine State again this week.