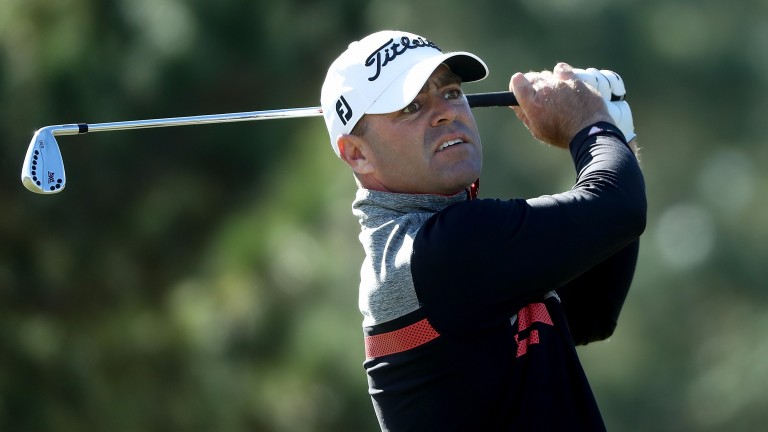 Round four
Live on Sky Sports Golf, from 6.30pm Sunday

Veteran Ryan Armour is 8-13 to claim a maiden US Tour title after a third-round 67 helped him build up a five-shot advantage over the chasing pack.

Armour, whose only professional win came at the Web.com Tour Panama Claro Championship in January 2016, is 23-10 to claim threeball honours on Sunday as he goes up against Chesson Hadley and Scott Strohmeyer. Second-placed Hadley is the 10-11 favourite to shoot the lowest round of the trio.

However, that match is passed over in favour of the 4pm threeball between Vaughan Taylor, Brian Gay and Brian Stuard.

Gay was the only player of the three to shoot sub-70 on Saturday - he shot 68 to the others' 71s - which kept up his record of beating his previous round's score.

He looks to have been underrated as 11-5 outsider to better two opponents of equal ability.