Argyle have the class to boss County in rematch 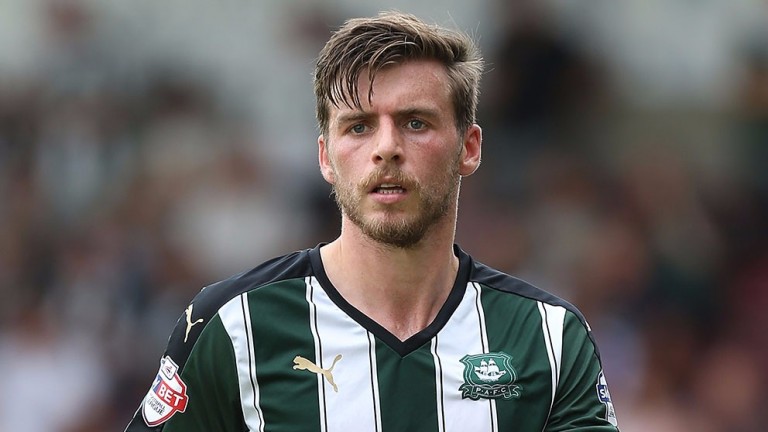 There is one more loose end to be tied up in the FA Cup second round and it promises to be a good night for Plymouth, who are value 6-4 shots to beat Sky Bet League Two rivals Newport in south Wales.

Newport defended heroically in the original encounter in Devon – hanging on for a 0-0 draw despite having to absorb the considerable handicap of Sean Rigg’s 23rd-minute red card.

Plymouth may have been guilty of taking the game too lightly but are unlikely to make the same mistake twice as they chase the considerable prize of a third-round clash away to Liverpool.

Newport fully deserved to take the tie to a replay but the markets have read too much into the match at Home Park and it is hard to see why the Welsh side, who are bottom of League Two, are no bigger than 19-10 to beat the league leaders.

Plymouth have not been playing a particularly attractive brand of football but have got the knack of winning tight games because they are defensively solid and have a sprinkling of match-winning quality in attack.

Their standout player has been attacking midfielder Graham Carey, scorer of nine goals in 21 league games and somebody destined to play at a much higher level.

Players of Carey’s ability are a rarity in the fourth tier and an overall lack of quality is the main reason Newport find themselves propping up the division.

They had an initial upsurge after appointing Graham Westley as manager in early October but have lost their last four league games and are four points adrift of safety.

Westley has often urged his players to be more competitive but Newport appeared to overstep the mark on Saturday, picking up nine bookings in a 3-1 loss at Crawley.

Westley has been chopping and changing his selections in an effort to come up with a winning formula but was exasperated in the aftermath of the Crawley defeat and warned his players that many of them could be heading for the exit in January.

Those comments were probably intended to elicit a positive reaction but it could have the opposite effect and leave many of the players short of confidence.

Newport are rarely found wanting in terms of effort and are likely to produce another committed performance as they chase the dream of a trip to Anfield.

However, maximum effort from Newport may not be enough to overcome Argyle, who can make their extra quality count.

Plymouth Ben Purrington (hamstring) is back in full training and could be involved. Gary Sawyer, David Ijaha (both stomach), Jimmy Spencer (ankle) and Ryan Brunt (knee) are out.