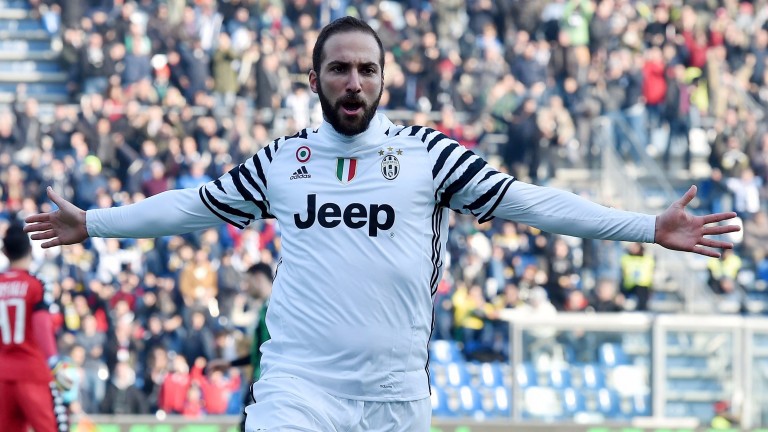 Milan v Sampdoria BT Sport 1, 11.30am
Milan have lost three games in succession for the first time this season but can respond with by defeating Sampdoria at the San Siro.

Sunday's 2-1 loss at Udinese was a major blow to Milan's Champions League qualification hopes but they are ten points ahead of Sampdoria, who have won only one of their 12 away games this season.

Empoli v Torino BT Sport ESPN, 2pm
Torino have won just one of their last nine matches but can cement their top-half position with a victory at fourth-bottom Empoli.

Relegation remains a genuine fear for Empoli, who crashed 4-1 at drop-zone rivals Crotone last Sunday. They have won their last three at home but are the lowest scorers in the league and may struggle to find a way past Torino keeper Joe Hart.

Juventus v Inter BT Sport 2, 7.45pm
Inter are charging up the table under Stefano Pioli but the Nerazzurri face a Juventus team with a formidable home record and the Old Lady are odds-on to record another victory.

Gonzalo Higuain has been on fire for Juve and the Argentinian hitman can be backed to open the scoring.