Arduous recent schedule could take its toll on White 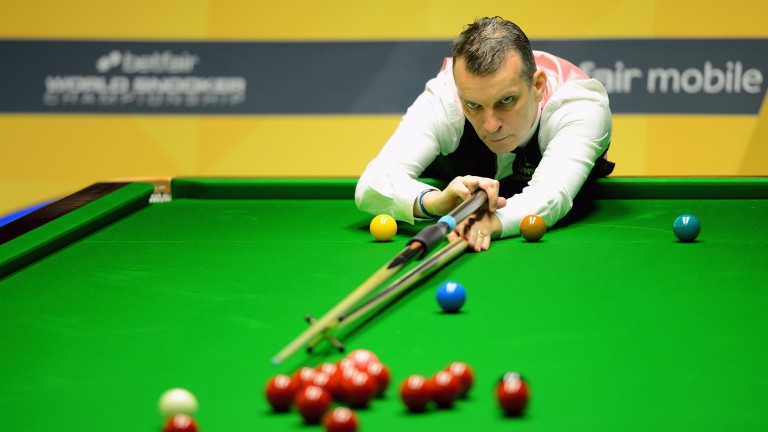 Shanghai Masters
Live on Eurosport 1 from 6.30am Monday

Michael White has been in excellent form but he has been keeping busy and his recent exertions could make him a vulnerable favourite against Mark Davis in his Shanghai Masters curtain-raiser.

The Welsh ace reached the last eight of the English Open before strutting his stuff in the Champion of Champions in Coventry and there's every chance the fresher Davis could spring a surprise.

The veteran hasn't been in action since losing 4-1 to Ronnie O'Sullivan in Barnsley just under a month ago but there was little shame in that defeat and his record against the inconsistent White speaks volumes.

Davis has won all nine meetings between the pair and that must cast some doubt in the minds of those thinking of backing the Lightning, who is always worth taking on when going off at skinny prices.

Home fans were disappointed when Ding Junhui pulled out due to eye problems but they could spur on Xiao Guodong, who can mix it with the best on his day, to overcome veteran Graeme Dott.

The Chinese ace made the last 16 of the English Open, where he claimed the scalps of Mark Selby and Ricky Walden, before finding an improving Jack Lisowksi too strong in the International Chamionship.

Guodong is holding his form well and should outclass Dott, who has lost in the opening round of his last two tournaments.