Apoel can finish off brittle Be'er Sheva on home soil

Cypriots have a good record in Nicosia qualifiers 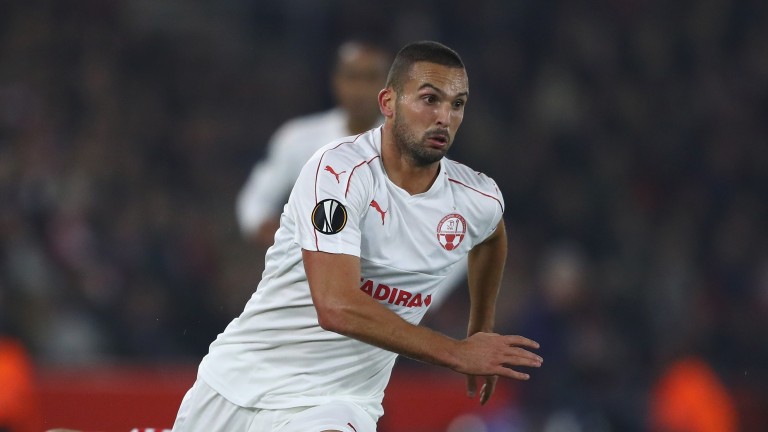 Hapoel Be’er Sheva agreed a partnership with Atletico Madrid this summer which will see the Spaniards open an academy in Israel, but while the future looks bright for the visitors, their short-term hopes of European glory could be ended by Apoel Nicosia.

The Israeli outfit came from behind to draw 2-2 in the first leg of their Europa League qualifier against Apoel but there were concerns about their performance at both ends.

Hapoel Be'er Sheva failed to make the most of their 18 attempts and were sloppy at the back, conceding a penalty in the first 15 minutes after their defence was stretched by Apoel’s pacey front line. They also failed to clear a long throw-in which led to the Cypriot side’s second goal.

Apoel have won just two European matches this term - a comprehensive dismantling of Flora in the last round and a 1-0 win against Suduva  - but they can count on their continental experience and looked the better team in the first leg.

They advanced to the last 16 of the Europa League two seasons ago and have won their last five European qualifiers on home soil without conceding.

The Cypriots held Borussia Dortmund to a 1-1 draw there in last season’s Champions League group stage and can make home advantage count against Be'er Sheva.