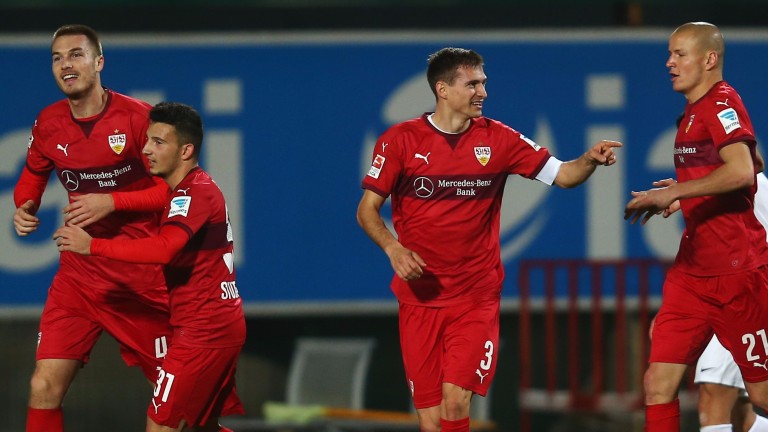 Istanbul Basaksehir have been hanging onto the coat-tails of leaders Besiktas in the Turkish title race but their chances could be hit by a poor result away to sixth-placed Antalyaspor.

A top-two finish for Istanbul would be their best since their foundation in 1990 but anything less than first place (they are four points behind) may be slightly disappointing given how well they started the season.

Abdullah Avci's side were unbeaten in the first 17 league games and led the table for three months from late October to late January. However, they have lost three league matches in 2017 - each of them on their travels.

The drop-off in performance has happened despite an impressive contribution from new signing Emmanuel Adebayor, who has scored six goals in seven appearances.

But Adebayor may be outgunned by fellow African veteran Samuel Eto'o, who is Antalyaspor's leading scorer with 14 goals in 25 league appearances, following on from an impressive debut season of 20 goals in 31 games.

Eto'o bagged a hat-trick in last Sunday's 5-2 victory at Adanaspor - keeping Antalyaspor in the hunt for a top-five finish and Europa League qualification.

Antalyaspor are two points behind fifth-placed Trabzonspor but have a tough period coming up with a trip to Fenerbahce following the match against Instanbul.

Both are tough games but the home match against Istanbul looks their best chance of getting a victory and they are worth supporting at odds-against with the draw no bet.