Andreas Seppi should find a path past rival Youzhny 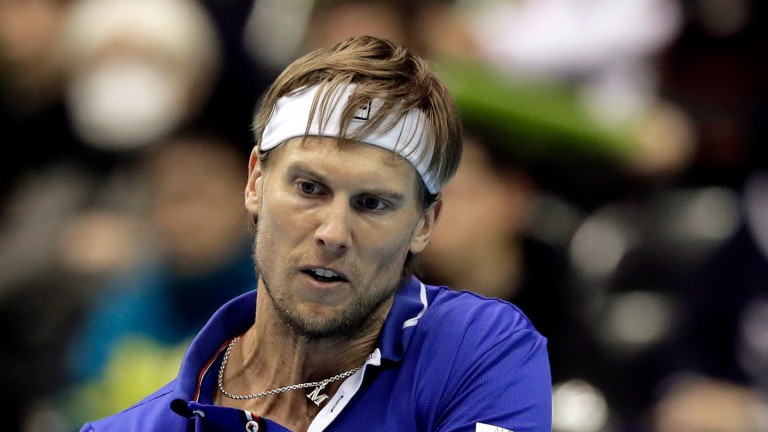 Andreas Seppi played some blinding matches to reach the last 16 of the Australian Open last month and a continuation of that form against his Sofia Open first-round opponent Mikhail Youzhny should see the Italian progress in the Bulgarian capital.

The pair are as exposed as they come as performers, but while the clash could go the distance if Youzhny is in the mood – the Russian played pretty well towards the end of last season – Seppi should have enough to win the day.

Seppi was pipped by Yuichi Sugita in five sets in Italy's Davis Cup World Group first-round triumph in Japan at the weekend, but his country’s victory should compensate for his individual loss.

Punters cannot quibble with the chance to back Seppi at 5-6 because you could make a case for punting him at around 8-13.

Seppi is due to play in the Rotterdam qualifiers later this week, while Youzhny, in top place on the alternates' list for the inaugural New York Open, could well nab a main-draw berth in the Big Apple before the week is out.

Laslo Djere has a chance to defeat Blaz Kavcic in Bulgaria, but anyone supporting the 22-year-old Serb at a best price of 9-13 could hardly claim they have secured much in the way of pre-match value.

Djere is already guaranteed a spot in the Rotterdam qualifiers later this week if he wants it, while Kavcic is on the alternates' list for all of next week's events.