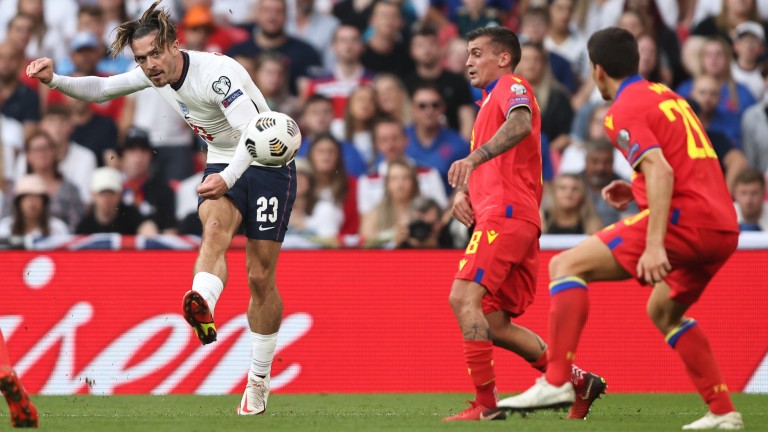 England
Reece James and Kalvin Phillips have withdrawn from the squad. Trent Alexander-Arnold and Harry Maguire were already on the absentee list.

History will me made in England's World Cup qualifier in Andorra on Saturday with Ukraine's Kateryna Monzul becoming the first female referee to take charge of a Three Lions international.

Gareth Southgate's men suffered a minor bump on the road to Qatar last month as they were held to a 1-1 draw by Poland but they are in total control of Group I after taking 16 points from six games and should return to winning ways on Saturday without any fuss.

England's toughest challenges – trips to Albania, Hungary and Poland – are behind them and it would be a surprise if they failed to win their remaining four matches, starting with their trip to the Pyrenees.

Southgate has only two matches to consider this month and may ask a number of his senior players to take on the Andorrans and face Hungary at Wembley on Tuesday.

Six points are the aim but Southgate will also be looking for a high-quality performance and may opt for a more attacking approach in an effort to record a convincing victory.

Andorra were defeated 4-0 at Wembley last month but they were hard to break down and kept the deficit to a single goal until the 72nd minute when substitute Harry Kane converted from the penalty spot.

The Andorrans play home games on an artificial surface but, despite this apparent advantage, they are used to losing heavily against all but the most modest opposition.

Hungary were 4-1 winners on their March visit to the Estadi Nacional and Ireland triumphed by the same scoreline in their June friendly at the same venue.

Neither Hungary nor Ireland are renowned for their attacking qualities so it is reasonable to expect England to at least match their achievements.

Southgate will demand a faster start than he got in the Wembley encounter and, if his words are heeded, England should make early inroads against an Andorra side weakened by suspensions for first-choice defenders Albert Alavedra and Moises San Nicolas.

A sizeable away win is on the cards and there are solid grounds for backing the Three Lions to net four or more goals at a shade of odds-on.

England have scored at least four goals in their last two matches against Andorra.