Anderson has his mind on Grand Slam glory

Wright not quite right 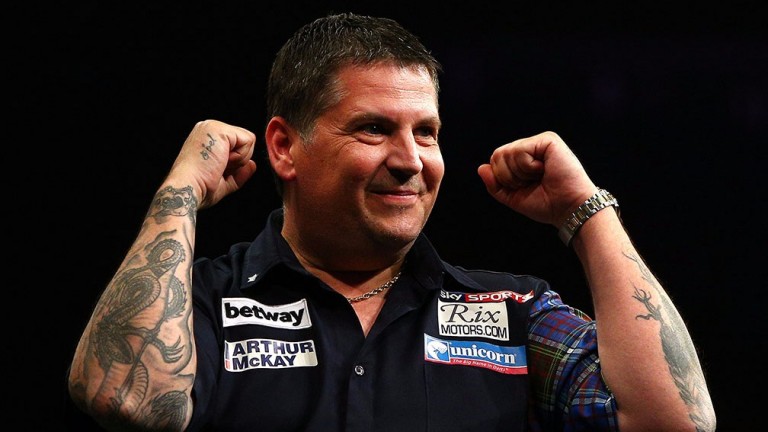 Gary Anderson battled his way past Mensur Suljovic on Friday night and will have his mind on claiming the Grand Slam crown when he takes on Peter Wright in the semi-finals.

Anderson was made to work hard for his 16-12 quarter-final win, but given the Flying Scotsman has often struggled against Suljovic's sluggish style, you can expect him to improve against Wright.

Certainly prior to that Anderson had looked fresh and in great nick when averaging more than 106 and hitting 47 per cent of his finishes in a rat-a-tat clash against Michael Smith.

Snakebite had a stroll of a quarter-final against Glen Durrant, who didn't come to the party, but he still gave Duzza plenty of opportunities - 42 darts at a double - and it's unlikely Anderson will be as forgiving as the BDO man.

Wright averaged just 93 in that win over Durrant and while he wasn't hard pressed to pull out more he hasn't looked at his brilliant best with new darts this week.

Anderson can be backed at 4-6 giving Wright a 1.5 start in this best-of-31-leg contest and that looks a dreamy bet.