Anderlecht should enjoy dropping back to their own level 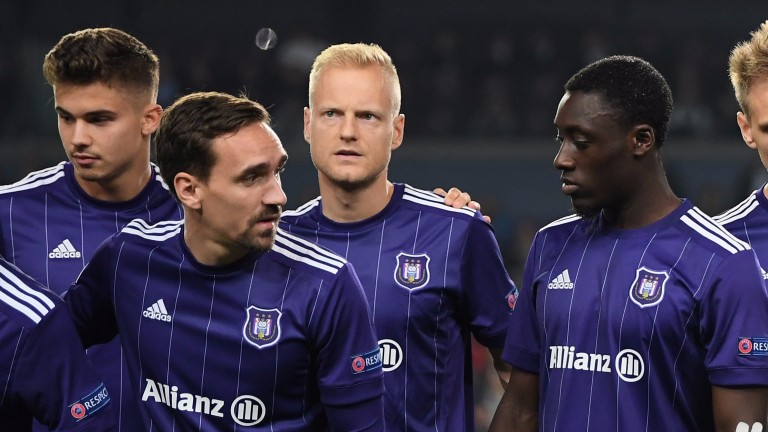 Anderlecht have had a tough time in the Champions League, with this week's 4-0 loss to PSG following 3-0 defeats against Celtic and Bayern Munich, but they have made a solid start to the Belgian league season.

A fourth win in five home games is on the cards against visitors Genk, who have leaked 17 goals in ten league matches.

Key stat
Genk have kept only one clean sheet in ten games this season.