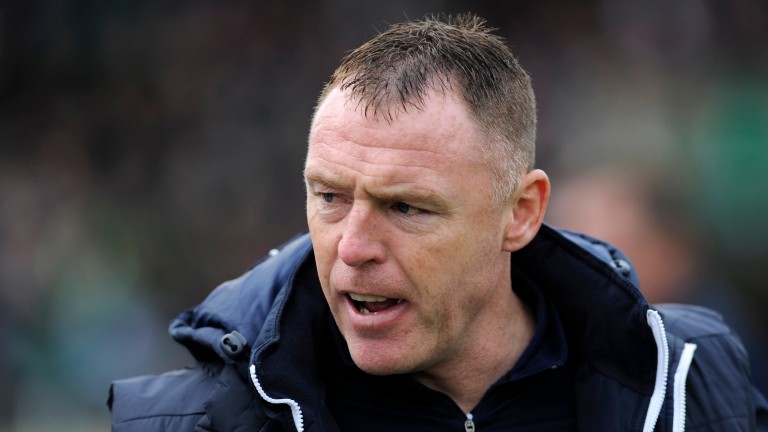 Sky Bet League Two strugglers Mansfield have performed well beneath expectations this season and will be hoping for a significant revival under Graham Coughlan, who has joined them after leaving Bristol Rovers this week.

The Stags handed the inexperienced John Dempster the reins this summer but their gamble backfired with an expensively assembled team positioned closer the relegation zone (five points clear) than the playoffs (12 points adrift).

Promotion remains their aim and, if there is untapped quality in the squad, Coughlan should get it out of them.

The 45-year-old Dubliner did a fantastic job in just 12 months at Bristol Rovers, transforming them from relegation candidates to promotion hopefuls.

He signed off at Rovers with a 2-1 victory at Ipswich, leaving them fourth in Sky Bet League One.

Stevenage have found it difficult to climb away from the foot of Sky Bet League Two and have turned to familiar face Graham Westley to get them out of trouble.

Westley returns to the club for a fourth spell in charge and will be looking to rebuild his reputation after leaving behind a mess in his last EFL job at Newport. He lasted a shade over two months at Barnet before his sacking in March 2018.

However, he has generally done very well for Stevenage, leading them to FA Trophy success in 2009 and steering them to two promotions by winning the National League in 2009-10 and the League Two playoffs in 2010-11.

Westley inherits a team perched just one point above basement boys Morecambe in the fourth-tier standings.

His predecessor, Mark Sampson, returns to the Stevenage coaching set-up.