Back flying winger to score 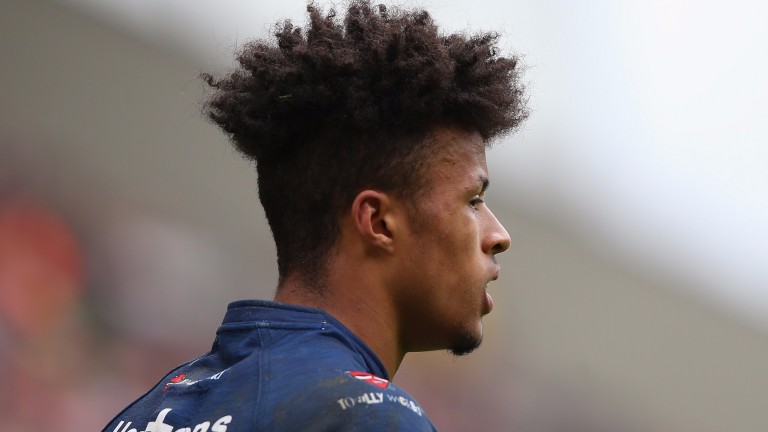 What a difference a year has made for Widnes.

Early last season Denis Betts's boys topped the Betfred Super League table prompting comparisons with fellow underdogs Leicester City. But 12 months on, the similarity is with Sunderland as the Vikings prop up the pile, three points adrift at the bottom and six points away from the top eight.

Widnes have won just one of their last 13 league games. They haven't tasted victory at home since last August and the bookmakers give them little chance of ending the drought against St Helens.

The hosts are 4-1 with Saints 1-4 to back up their impressive Easter Monday win over league leaders Castleford.

The layers ask Saints to give up a handicap of between a dozen and 14 points. Coincidentally, they won by 13 points on their last visit to the Select Security Stadium last September when they got home 21-8.

Saints haven't won by a double-digit margin on their travels since and although they seem to be playing more expansively under caretaker coaches Sean Long and Jamahl Lolesi, backing them to cover the spread still looks a risky proposition.

However, punters can be more confident about St Helens winger Regan Grace getting on the scoresheet for the third straight game.

The 20-year-old Welsh flyer notched on his Super League debut at Wigan and backed that up by scoring a crucial try against Cas.

The 10-11 about him registering again looks a huge price, especially when you consider that Widnes have conceded 13 tries to opposition wingers in their five home matches this season.

Elsewhere Leeds, 13-time winners of the Ladbrokes Challenge Cup, find themselves in the unaccustomed position of having to enter the competition a round early due to last season's bottom-four finish.

The Rhinos are 1-200 to breeze past League One side Doncaster at Headingley and now looks a good time to back Brian McDermott's side to lift the trophy at Wembley in August.

The 10-1 looks a generous price for a team with a proven Challenge Cup pedigree who are sitting second on the league ladder.

Wigan are the 4-1 favourites for the competition with holders Hull on offer at 13-2 to retain the trophy.