Dublin can cover handicap against Antrim, Wexford overpriced against Kilkenny 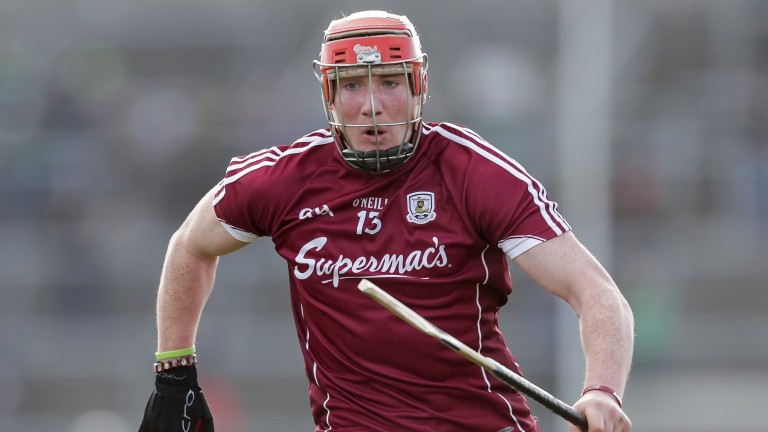 Conor Whelan: talented Galway forward out to continue his side's fine start to the season against Tipperary on Saturday
Â©INPHO/Laszlo Geczo
1 of 1
By Mark Boylan 4:00PM, MAY 21 2021

Galway and Tipperary seemingly never fail to produce fireworks and the two unbeaten sides should serve up a real lunchtime treat, with goals often the theme of their gripping encounters.

There have been an average of 4.3 goals in each of their last six championship clashes, but there's reason to believe there won't be the same number of green flags raised this time.

Tipperary, operating without top-notch forward Seamus Callanan during the league, have yet to register a goal in their two drawn games against Limerick and Cork in recent weeks, while Galway were also goalless against the All-Ireland champions last weekend and have made nine changes for Saturday.

This year's league is proving to be a real period of experimentation for some teams, not a shock considering the Covid-19 shutdown meant they are working off a very limited pre-training period, and that has seemingly led to some large wide counts and less fluent attacking play.

The new controversial advantage rule is also leading to a frustratingly large amount of frees, all of which could take away from goal totals in Galway and Tipperary's normally free-flowing battles.

Antrim's encouraging return to Division 1 has been one of the feel-good stories of the league so far, but a third major test in 13 days has the potential to find them out and Dublin are expected to cover a seven-point handicap.

A shock defeat of 1-20 favourites Clare in the opening week couldn't be followed up - despite an admirable effort - against Kilkenny at Nowlan Park last week and they must again get on the road to Parnell Park.

The Dubs are capable of playing to quite a high standard and were always able to keep Laois at arm's length last week, as they would have been expected to do. Their class should tell once again down the stretch.

A little uncertainty hangs over exactly how Wexford will be impacted by two positive Covid-19 tests in their camp this week, but Davy Fitzgerald's men are probably worth taking a chance on at the prices, seemingly overpriced at 9-4.

Kilkenny dealt with Dublin and Antrim in the opening two rounds of the competition but this should really be their biggest test of the campaign to date and there was a lot to like about the clinical streak in front of goal that Wexford showed late on last week against Clare.

For all that the game changed considerably when the Banner went down to 14 men, that come-from-behind win - in which they outscored Clare 2-6 to 0-4 in the final quarter - will have given the 2019 Leinster champions plenty of confidence.

Limerick have been noticeably quiet in front of goal in recent times, failing to hit the net in all bar one of their championship outings last term and triggering only white flags in their 2021 league opener against Tipperary. But last week there was a sign that more goals may be coming for the All Ireland champions.

Perhaps it was a bid to put pressure on Galway goalkeeper Eanna Murphy after a slight mishap that saw him cough up a goal against Westmeath the previous week, but there were moments when Limerick opted to work a potential goal chance rather than simply take a point from distance.

The Treaty were rewarded with a goal from Seamus Flanagan but produced their lowest points-only tally (17) in their last ten league or championship games.

Over 2.5 Limerick goals against a Waterford side, who shipped five against Cork two weeks ago and have a relatively new goalkeeper to their starting 15, could be worth supporting at 11-4.