Allen's greater class should see him sling King in Daqing

Romford potter may have one eye on his Belfast title defence 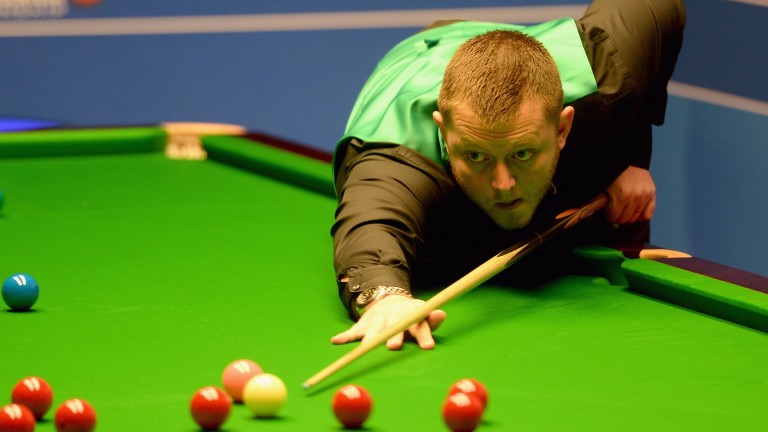 Day three
Eurosport 1, from 6.30am Tuesday

Mark King thrashed Rory McLeod 6-1 in his International Championship opener, but the Romford potter is likely to find it tougher going in his second-round clash against Mark Allen.

Both players cued nicely in their China curtain-raisers, and Allen did well to defeat the dangerous Zhao Xintong 6-4.

But given the importance of this tournament, it will be a surprise if Allen cannot dominate King on the baize.

King, meanwhile, made contributions of 50, 44 and 81 against McLeod but the match became scrappy at the end with umpteen visits.

The Northern Ireland Open champion will almost certainly need to find more against one of the game's finest potters and he is far from certain to be able to do that.

There are still plenty of tourna­ment triumphs in Allen, who slowly but surely is becoming a better player with experience, and he can extend his interest in Daqing.

Ding Junhui's conqueror Oliver Lines could continue to make hay and trouble Robert Milkins but is no certainty to do so.

Judd Trump (7-2) was shading 4-1 shot Mark Selby for title favouritism after day two on which English Open champion Ronnie O'Sullivan and Chinese number one Ding Junhui both bit the dust in surprise defeats.