All you need to know about the inaugural finals in Portugal

When to watch and how it works 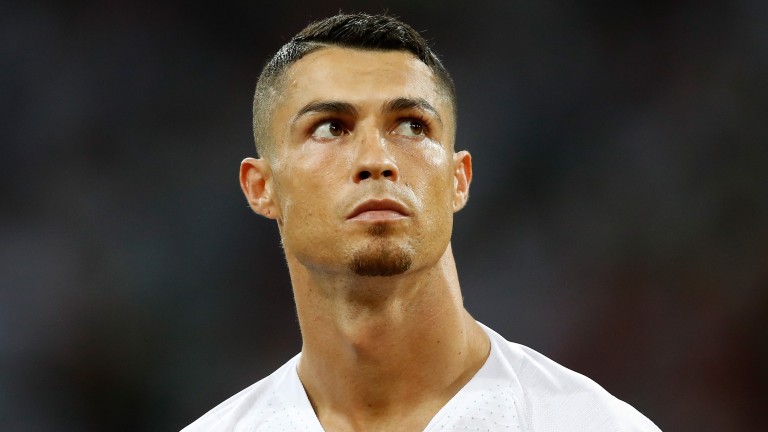 Cristiano Ronaldo returns to make his first appearance in the Nations League
Julian Finney
1 of 1
By Josh Graham 8:00PM, JUN 3 2019

When are the Nations League Finals?

The four-team knockout tournament starts on Wednesday, June 5  and finishes on Sunday, June 9.

Where are the Nations League Finals?

The inaugural tournament finals are being held in Portugal across two cities, Guimaraes and Porto.

FC Porto's Estádio do Dragao, which holds just more than 50,000 spectators, is hosting the final and Portugal's semi-final against Switzerland. The hosts will be hoping for a better outcome than when they last played there in a Uefa tournament finals as they were defeated by eventual winners Greece in the opening game of Euro 2004.

England start the following day against the Netherlands in their semi-final at the 30,000 capacity Estadio D Afonso Henriques in Guimaraes, the home of Primeira Liga side Vitoria Guimarees, which will also play host to the third place playoff.

Where can you watch the Nations League Finals?

All Nations League Finals games will be shown live on Sky Sports.

All 55 Uefa nations were originally split into four leagues A-D according to their ranking. Within each league the teams were placed into four groups drawn from seeded pots. Group winners are promoted to the league above and the losers are relegated for the 2020-21 Nations League. The four winners of League A Groups 1, 2, 3 and 4 qualified for the Finals.

Portugal secured their place by going undefeated against Poland and Italy in Group 3. Switzerland edged out Belgium to reach the semi-finals in Group 2 and in what many saw as the group of death, England triumphed over Spain and Croatia in Group 4. The Netherlands joined them after they topped Group 1 on goal difference over world champions France.

The Finals consist of two one-legged semi-finals, a third-place playoff and the final. If games are level after 90 minutes teams will be separated by extra-time and then penalties if required. Teams will be allowed a fourth substitute in extra-time. VAR and goal-line technology will be in use.