All-Glasgow backline can get Scots firing 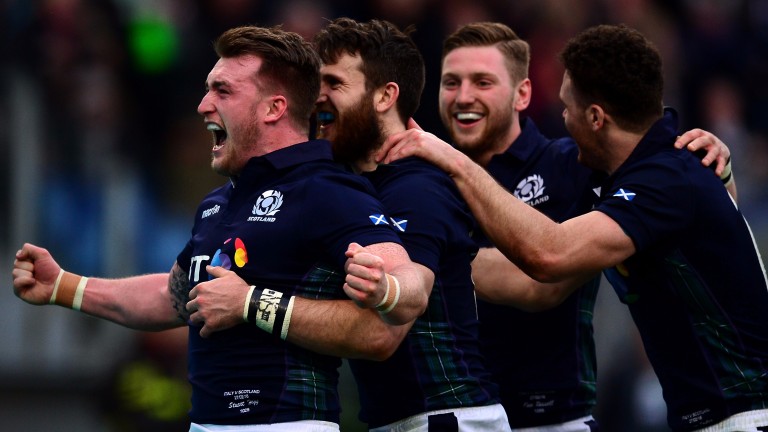 All the talk in the build-up to Scotland's opening Test of the season has been about Samoa's plight, as the country's rugby union announced its bankruptcy this week.

The Pacific island's players have long suffered financial hardship and insecurity so it is not worth trying to judge whether the players will be discouraged or fired up for this one, but it is worth banking on a high-scoring encounter.

Although Scotland coach Gregor Townsend is without Greig Laidlaw and Sean Maitland, and Harlequins winger Tim Visser has been overlooked, there is plenty of pace and punch in an all-Glasgow backline, who can be relied on to gel.

It wouldn't be a huge surprise if Samoa crumbled but they are blessed with fighting spirit and a sympathetic crowd are sure to lift them so they can contribute to an entertaining game.