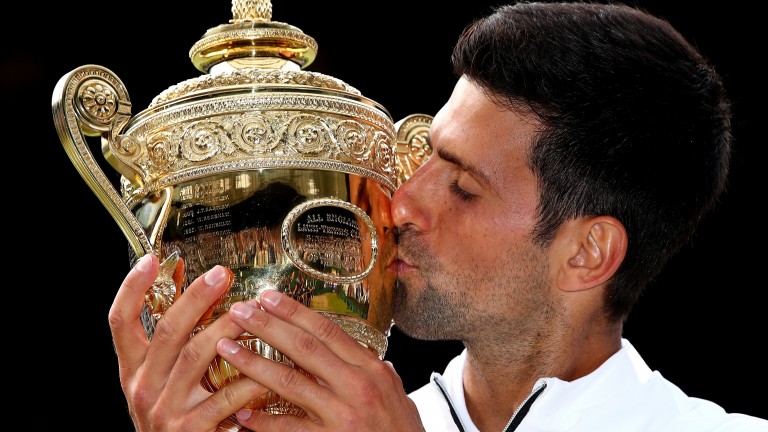 The All England Club (AELTC) have announced the cancellation of the 2020 Wimbledon Championships in response to the ongoing coronavirus crisis.

The 134th Championships, which were due to take place between June 29 and July 12, are the first to be postponed since World War Two and will instead be staged from June 28-July 11 2021.

Defending champion Novak Djokovic, who won the Australian Open at the beginning of the year, was a strong favourite to retain the men's title while Serena Williams led the market in the women's singles.

The decision to cancel Wimbledon signals a complete postponement of the grass season with no professional tennis to be played anywhere in the world before July 13. 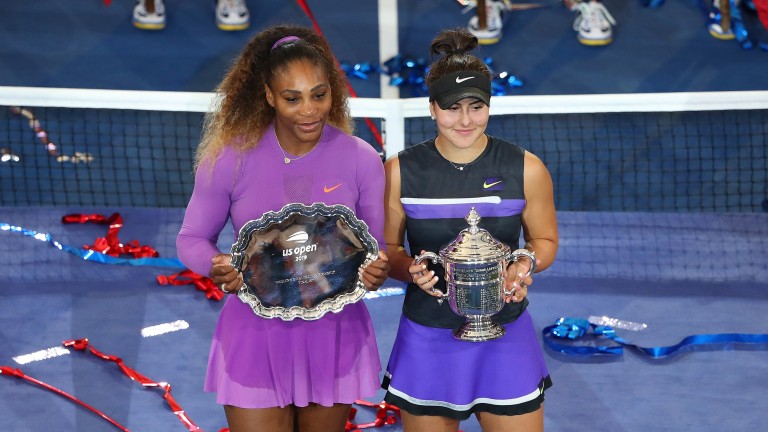 Serena Williams and Bianca Andreescu (right) lead the market for the women's US Open
Mike Stobe
The USTA announced on Tuesday their intention to stage the US Open, which starts on August 24 but, with New York City the worst hit part of the US, that looks in doubt.

Djokovic is the 6-4 favourite to take the men's title at Flushing Meadows with defending champion Rafael Nadal a 7-2 shot. Roger Federer, who turns 39 in August, is 15-2 with Daniil Medvedev on offer at 10-1.

Serena Williams, beaten by Bianca Andreescu in last year's New York final, is 6-1 to go one better should the event take place with Andreescu, who hasn't played a match this year, a 7-1 shot. World number one Ashleigh Barty is 9-1.

The French Open was due to begin in May but has already been reschuduled to take place from September 20-October 4. Rafael Nadal is 10-11 favourite for the men's title with 2018 champion Simona Halep 5-1 to regain the women's crown.