All Blacks to edge revenge bid in Dublin 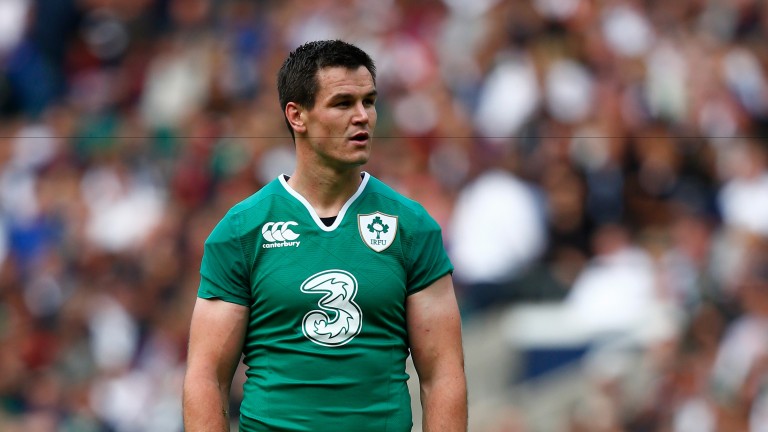 All Blacks coach Steve Hansen claimed his side are underdogs for the second Test against Ireland following defeat in Chicago a fortnight ago, but bookmakers beg to differ and offer the hosts a 16-point handicap start.

Ireland’s 40-29 victory in the first Test was a truly commendable and deserved result which cannot be put down to complacency or injury in the Kiwi ranks. A smart and well-executed game plan was the key factor and explains why many punters have backed the Irish to pull off a stunning double.

So if New Zealand didn’t simply take their eye off the ball in Chicago, it’s not enough to say they will be better prepared today.However, they do have one major plus in that second-row pairing Brodie Retallick and Sam Whitelock are back from injury to shore up the line-out, an area Ireland targeted to great effect.

The All Blacks can also to expect to be targeted by a precise kicking game and will need to be solid under the high ball.

Ireland coach Joe Schmidt has made just one change to his team from two weeks ago as Sean O’Brien comes in for the injured Jordi Murphy and the rest of his starting line-up sat out last week’s 52-21 victory over Canada.

So we know Ireland have the game to compete with the All Blacks and the players are fresh, and it will probably come down to whether Ireland can execute as well again as they did first time around.

The margin was pretty convincing as Ireland landed their first win over New Zealand in 111 years but things could be tighter today.

Crucially in the first Test Ireland piled on the points early on against a team renowned for fighting back. They led 30-8 early in the second half but their buffer was down to just four points with 15 minutes left before Robbie Henshaw’s try.

The All Blacks will surely look to weather the storm and their firepower should then tell.