All Blacks in cruise control over depleted French 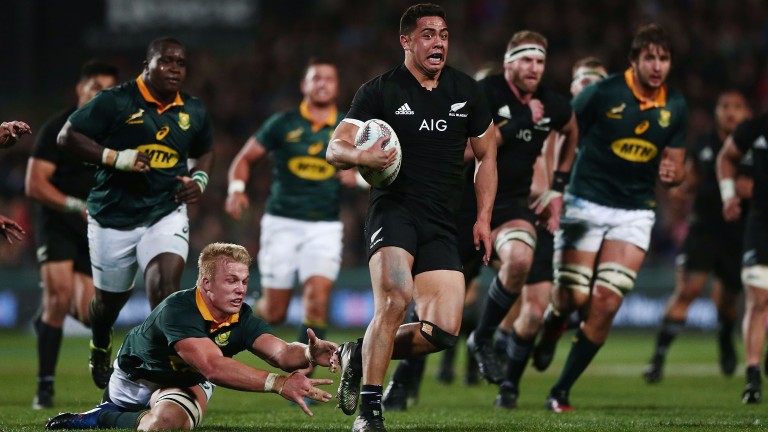 World champions New Zealand started their European tour with a win over the Barbarians at Twickenham last weekend and bring back their big guns for a hit-out against a depleted French side.

France are hard to call at the best of times and coach Guy Noves has had to go with an unfamiliar line-up, including Test debutant Anthony Belleau at fly-half.

The handicap is in the high teens and if they keep firing the All Blacks could pass that line with ease, just as they did in their 62-13 Rugby World Cup quarter-final win two years ago.