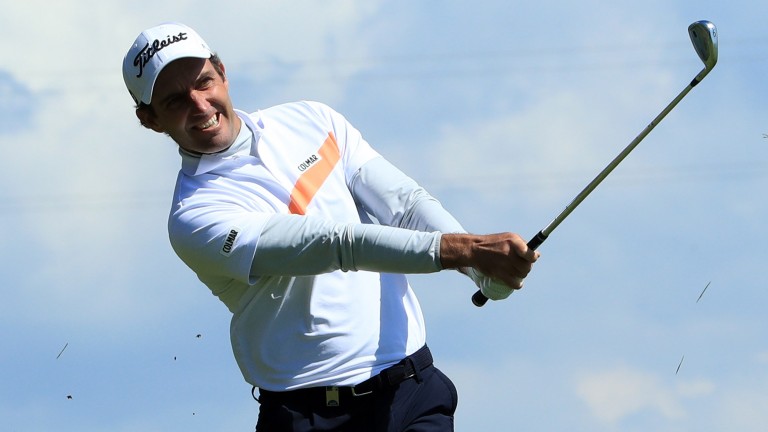 Many of the market principals for the Alfred Dunhill Championship are early starters – Christiaan Bezuidenhout, Charl Schwartzel, Eddie Pepperell and Branden Grace tee off in the morning wave – and Brandon Stone could be the star of the afternoon session.

Stone starts his Dunhill campaign at 12.30pm local time (10.30am UK and Ireland), with Edoardo Molinari and Alexander Bjork for company, and the South African youngster is a solid wager at odds-against to win the threeball.

Stone, who won this event by seven shots three years ago, has rediscovered his A-game in the last month or so, finishing runner-up in the Portugal Masters, and he can attack Leopard Creek with confidence. He adores the venue and expects to play well this week.

With less than a week to go until the start of the Alfred Dunhill Championship, here's a little reminder of why @LeopardCreekCC is so stunning. pic.twitter.com/NHQna5elUY

Molinari and Bjork have not been performing at the same level as Stone and neither the Italian or the Swede has any course credentials. Molinari, in particular, has struggled at Leopard Creek. He has not made a cut there since 2009 and missed it by four shots last year.

Throw in the extreme heat in Malelane – temperatures are set to be ferocious – and Stone is far better equipped than his European playing partners to card a solid opening score.