Albion can keep it tight in tussle with Champions 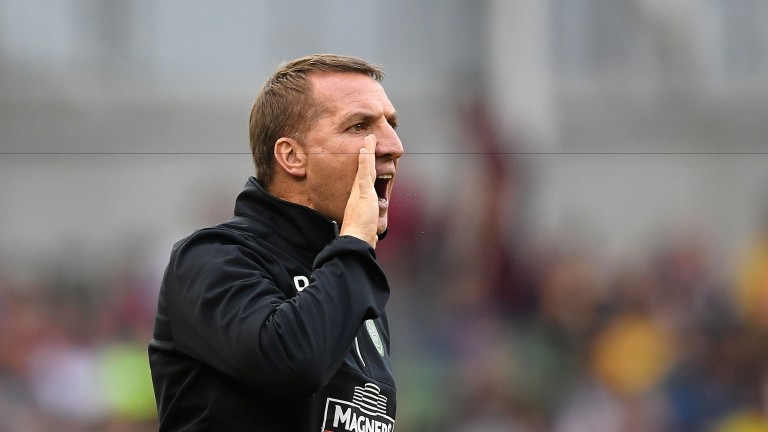 Albion Rovers haven’t beaten Celtic for 83 years and they are unlikely to do so in this William Hill Scottish Cup tie, but they are worth a go on the handicaps.

The Coatbridge side are 33-1 to defeat the only unbeaten team in Scotland – champions-elect Celtic.

Brendan Rodgers has insisted he will be playing a strong side, but Rovers are absolutely no mugs.

They are mid-table in Ladbrokes League One, are well-organised by management duo Darren Young and Billy Stark and rarely get thumped.

They also love the neutral venue for this game – they are unbeaten on their last eight visits to neighbours’ Airdrie’s plastic surface at the Excelsior Stadium and can keep the respectable.

Celtic
The Bhoys could give a debut to new signing Kouassi Eboue and Kieran Tierney returns after injury. Erik Sviatchenko is suspended.