Ajax look nailed on at home to Heerenveen 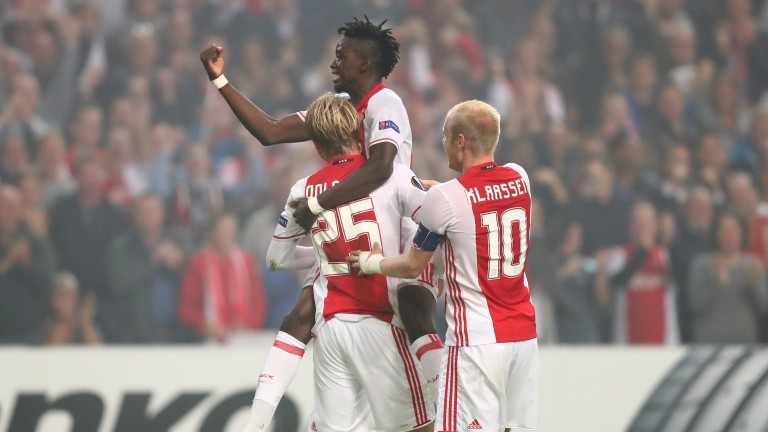 Feyenoord have not lost a home game in the Eredivisie in 15 months but free-scoring Utrecht head to Rotterdam on a run of four straight wins.

It was 3-3 in Utrecht in November and more goals are anticipated.

Key stat
Ajax have won 12 and drawn the other three of their last 15 meetings with Heerenveen.