Ajax can keep up the pressure on leaders Feyenoord 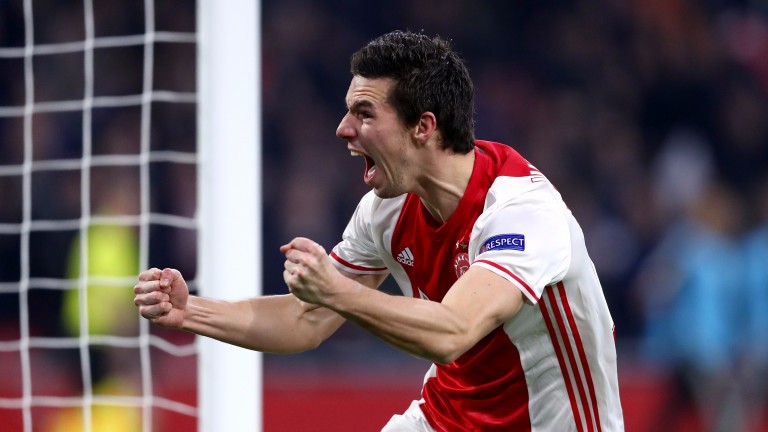 Sky Sports Mix from 11.30am Sunday

Sparta Rotterdam v Feyenoord 11.30am
Feyenoord lead the Dutch league by five points from Ajax and while they should win this Rotterdam derby, Sparta will be going all out to stop their local rivals winning their first title since 1999.

Sparta secured a crucial win over NEC last weekend and they will be hoping to take advantage on any nervy moments in the Feyenoord defence.

Groningen v Ajax 1.30pm
Groningen have failed to triumph in six Eredivisie matches, which won't fill their supporters with much confidence for the the visit of Ajax, who have won seven in a row.

Second-placed Ajax won't want any slip-ups as they chase leaders Feyenoord and they have the quality to win this game with the minimum amount of fuss.